Ever since he has announced his indefinite break from cricket, Stokes has missed an all-important home series against India, bilateral against SL and NZ. 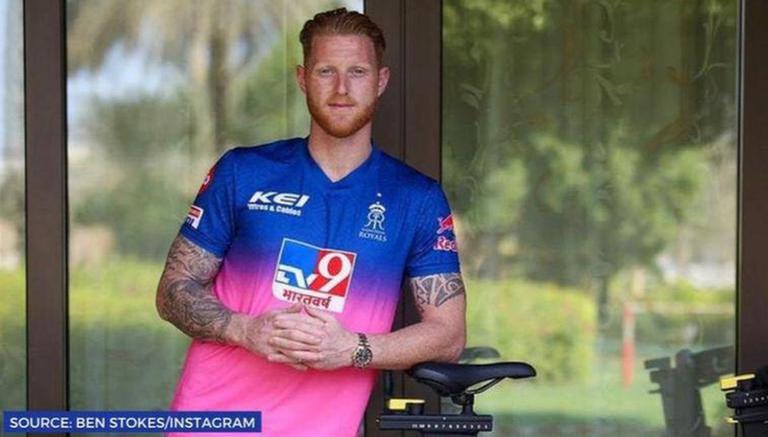 
England all-rounder Ben Stokes on Monday shared an important update regarding his finger injury, which he suffered while playing in the Indian Premier League earlier this year. Stokes turned to social media to post a picture of himself holding his bat for the first time in more than six months. Stokes revealed that he finally got the proper hold of his cricket bat after sustaining the injury in April. Stokes said October 11 is the first time since the injury that he is being able to get his finger around his cricket bat's handle.

On April 11 this year, Stokes suffered an injury while playing for Rajasthan Royals in their opening match against Punjab Kings. Stokes was ruled out of the competition for the rest of the season owing to the injury. He was subsequently taken to the United Kingdom for surgery, where he underwent rehabilitation. After England's first-choice team was forced to withdraw due to COVID-19 concerns, the all-rounder did play in the ODI series against Pakistan in July. Stokes, however, rendered himself unavailable for future selection following the bilateral series against Pakistan, citing mental health as the cause.

Ever since he has announced his indefinite break from cricket, Stokes has missed an all-important home series against India, a bilateral clash against Sri Lanka, and also a Test series against New Zealand. Stokes has not been named in England's T20 World Cup squad and is also expected to miss the upcoming Ashes series against Australia. The Ashes 2021 series will get underway from Wednesday, December 8 at The Gabba in Brisbane and England will be desperately hoping for Stokes' return.

England on Sunday announced a 17-member squad for the Ashes series in November. As per the official release shared by the England & Wales Cricket Board (ECB), all 17 players have been capped at Test level and is the 'strongest available' squad selected by coach Chris Silverwood. The most notable names missing from the announced squad are that of Stokes and Jofra Archer, who is recovering from an injury and will also miss the T20 World Cup for England.