After England's Ashes debacle, Ricky Ponting said he feels that there should be a chance in captaincy and Ben Stokes would be apt for the role. 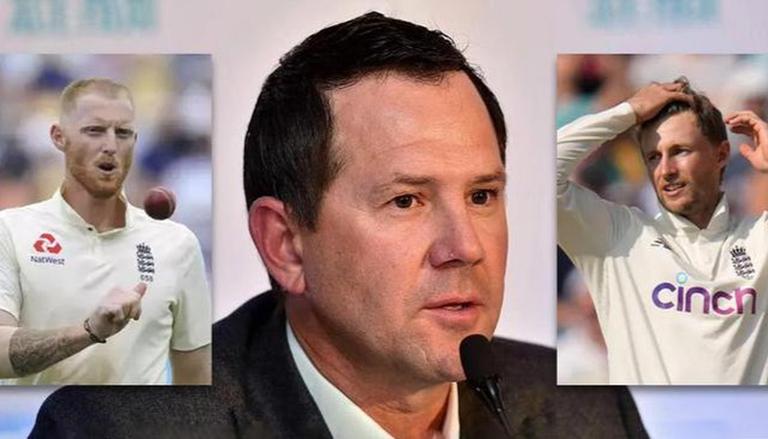 
Former Australia captain Ricky Ponting believes that there is only one candidate who fits the bill to lead England in case the ECB decide to sack Joe Root from Test captaincy following England's recent debacle at the ongoing Ashes. Joe Root had failed to marshal his troops with England currently trailing 0-3 in the 5 match AUS vs ENG series with the 4th Test currently underway.

Speaking to cricket.com.au Ricky Ponting said he feels that if there is someone who can take over it would be Ben Stokes "I think Stokes would actually grow as a player if he was the captain of that side. The only person that can take over is Ben Stokes. I think with a bit of extra responsibility, he might become an even better player and that might have a good impact on the rest of the team."

He further added that England cricket might just need a new face and that it could boost their morale adding that he in no way is implying that Joe Root should stand down as the skipper "Where England cricket are right now, they're looking at a pretty ordinary last eight or 10 test matches, they might just need a complete reboot with a fresh face in charge. I'm not saying that he needs to go or that he has to stand down. But I reckon it will be a conversation in the back in the backrooms of at the ECB," he concluded.

'Never really had an ambition to be captain': Ben Stokes

Meanwhile, the England all-rounder who according to many pundits of the game is the best candidate to replace Joe Root as England skipper has said that he has no captaincy ambitions and have rallied his support behind under-fire Joe Root and said that those in the dressing room are in support of the skipper.

"I've never really had an ambition to be a captain. It's totally Joe's decision, he shouldn't be forced into doing it. I don't sense that at all with Joe. The most important people's opinions are those guys in the dressing room and they've got our thorough support. A captain is someone you want to go out and play for. Joe Root is someone I always want to play for."