Central Sparks vs Western Storm Dream11 prediction: Here are match details, weather and pitch report along with the CES vs WS Dream11 team. 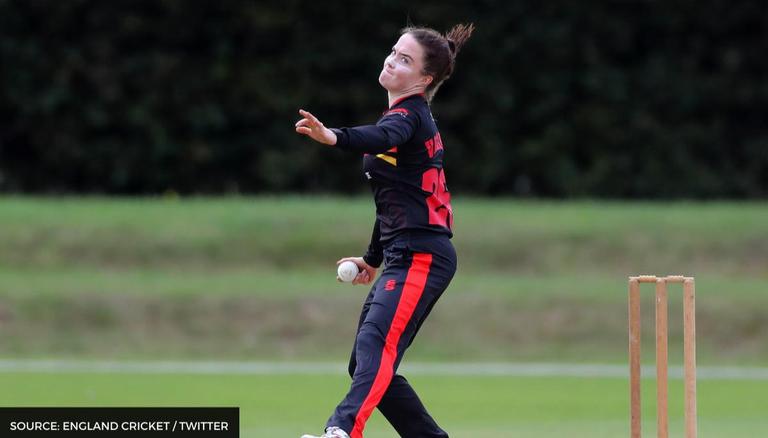 
Central Sparks and Western Storm will take on each other in the Rachael Heyhoe Flint Trophy 2021 at the Edgbaston Cricket Ground in Birmingham. The match starts at 10:30 AM local time (3:00 PM IST) on Monday, May 31. Here is our CES vs WS Dream11 prediction, CES vs WS Dream11 team, CES vs WS best team and CES vs WS player record.

Speaking about the pitch, the 22-yard strip looks balanced and batsmen have had their say. While the batsmen will look to score runs at a quick pace, bowlers will have to find a way to pick up quick wickets to keep the match evenly contested. The team winning the toss will look to bat first and pick up early wickets with rain coming down.

Just like in the previous match, Central Sparks will be looking forward to Amy Jones and Sarah Glenn to continue their fine performances and help them climb the points table. Western Storm, on the other hand, will want Heather Knight and Anya Shrubsole to do well with bat and ball in this match as well. All eyes will be on their performances in the upcoming fixture. 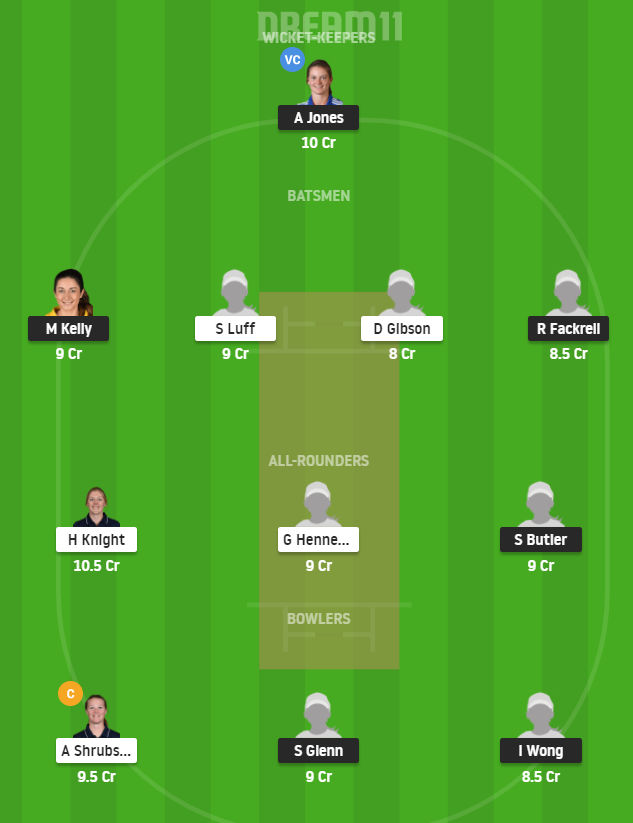 As per our CES vs WS Dream11 prediction, WS will come out on top in this contest.