CSXI Vs IND Other Test Live Stream: When & Where To Watch County Select XI Vs India Online

The three-day game will take place behind closed doors and will form part of India’s warm-up schedule ahead of the five-match Test series against England. 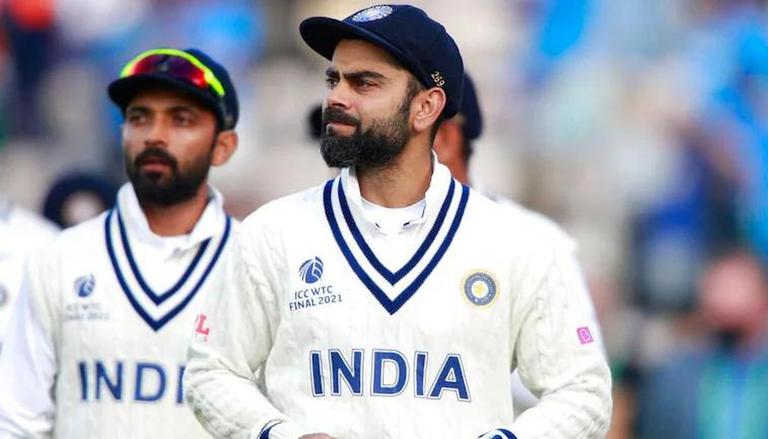 
The Indian Test squad led by Virat Kohli is slated to play a three-day warm-up game against a County Select XI side, starting on Tuesday. The three-day game will be behind closed doors and will be part of India’s warm-up schedule ahead of the five-match Test series against England's main side led by Joe Root. The Test series against England will begin on August 4 and will mark the beginning of the World Test Championship's next cycle.

When will the match start?

The match will start at 3:30 PM Indian Standard Time (IST). It will be played at the Riverside Ground in Chester-le-Street, the home of Durham County Cricket Club.

Where can you watch the match?

Tomorrow we host #TeamIndia as they take on a County XI at Emirates Riverside. 🇮🇳

Note: Rishabh Pant and Wriddhiman Saha, who were part of the original Test squad for the England series, have been left out from the practice game due to COVID-19 concerns. KL Rahul will likely fill the wicketkeeping gloves in the absence of Pant and Saha.

Meanwhile, Shubman Gill has been ruled out of the England series due to an injury.

READ | Steve Smith reveals the best batter he has played against, and its not Virat Kohli
First Published: 20th July, 2021 12:32 IST