Former West Indies speedster Curtly Ambrose reckoned that the current lot of West Indies players will not be able to replicate their success from the past. 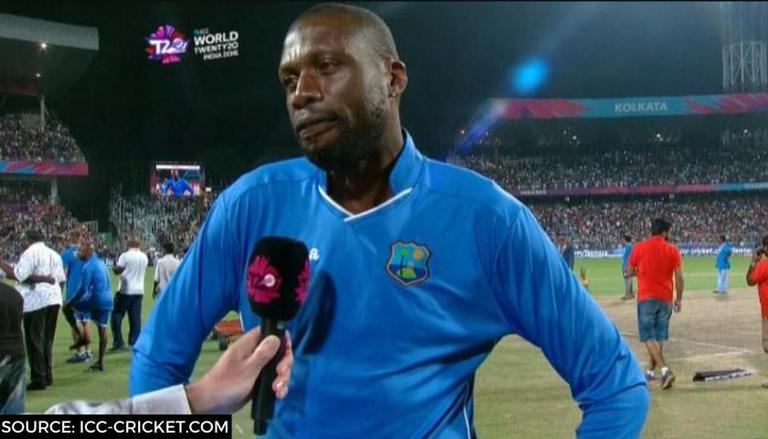 Former West Indies speedster Curtly Ambrose is one of the best fast bowlers to have played the game. The right-arm quick was an instrumental part of the formidable West Indies side of the 80s and 90s who dominated world cricket with their terrific performances. Recently, Ambrose reckoned that the Windies will not be able to replicate their success from the past because the current lot of players haven't realized how much the game means to the people of West Indies.

While speaking on the Talk Sports Live show in Antigua, Ambrose said that most of the youngsters they have now probably don’t quite understand what cricket means to West Indians in the West Indies and abroad because cricket is the only sport that really unites Caribbean people. He added that with all due respect to the players West Indies have now, they only have a couple of guys who have some quality in them and can become great.

"Our IPL players, along with the West Indians who were part of the TV production, are now safely back in the Caribbean.

We are grateful to the @BCCI and IPL Franchises for arranging their safe travel back to the Caribbean so quickly."

According to the West Indian veteran, he doesn't think that the current players will ever see those great, exceptional glory days again. Ambrose further said that it’s going to be difficult to find another Viv Richards or a Desmond Haynes, Gordon Greenidge, a Brian Lara, Richie Richardson, a Malcolm Marshall, Curtly Ambrose, Courtney Walsh, Michael Holding, Andy Roberts, Clive Lloyd and the list goes on and on. In fact, in today's times, someone like Brian Lara opts for an IPL 2021 commentary stint over West Indies playing a Test match at home even if they have a player of Jason Holder's calibre in their side.

The 57-year old opined that when they were the best team in the world, West Indians all over the globe could walk and boast about how good they were because they were the best. He added it’s going to be difficult to see those glory days again. Ambrose stated that they can be competitive and climb up the ICC rankings and be a force to be reckoned with again but according to him, West Indians will never see those glory days again.

Several West Indies players featured in the IPL 2021 before it was called off due to the emergence of COVID-19 cases in the tournament's bio-bubble. With IPL 2021 postponed, West Indies players flew back home. As per West Indies cricket schedule 2021, the Caribbean will now host Australia in a three-match ODI series and as many T20Is in June-July.

READ | Dwayne Bravo shockingly snubbed by Kieron Pollard on return to West Indies; here is how