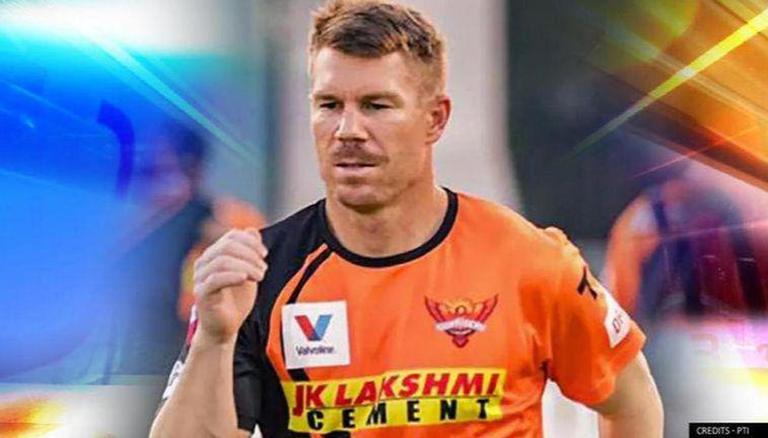 Sunrisers Hyderabad (SRH team 2021) had a disastrous IPL 2021 campaign as they finished at the bottom of the IPL 2021 points table before the tournament was abruptly suspended midway due to COVID-19 cases in the bio-bubble. Out of the seven matches they played, the SRH team 2021 lost six of them and won a solitary game. Moreover, after the sixth match, the SRH management also sacked David Warner from captaincy and handed it over to Kane Williamson, a move that faced a lot of criticism from the IPL fans.

While the Hyderabad-based franchise has endured dismal times on the field, they have not let their below-par performances dampen their spirits. SRH's official Instagram handle has been pretty active as they have kept fans updated about their players. On Wednesday, the SRH Instagram account posted a funny reaction video.

In the video, SRH batsmen Jonny Bairstow, Kane Williamson, David Warner and Abdul Samad are seen hitting some explosive shots in a nets session. However, there was a twist as the video also featured hysterical reactions of World Wrestling Entertainment's (WWE) CEO and former wrestler Vince McMahon. SRH also asked fans to comment with their reactions to the shots.

As soon as the post was uploaded, fans flooded the comment box and lauded SRH batsmen's explosive hitting. Among many comments, a notable comment came from former SRH skipper David Warner. The Australian wrote, "Vince McMahon" with a thinking emoticon.

Meanwhile, the IPL 2021 was postponed indefinitely due to the emergence of COVID-19 cases in the bio-bubble. However, as per the IPL latest news, the IPL 2021 is reportedly scheduled to resume in the third week of September in the United Arab Emirates (UAE) and will be played out during a three-week window. As per PTI, the IPL 2021 resumption date is said to be September 18 or 19 and will feature ten double-header contests as teams play out the remainder of the 31 games. The final is scheduled to be held on October 9 or 10.

Further, the BCCI official told PTI that the Indian cricket team, which would complete its final Test against England at Manchester on September 14, will be flown to UAE in a chartered flight. He added that the West Indies cricketers would also fly to UAE after completing the Caribbean Premier League (CPL) adding that there would be a three-day quarantine for players arriving from UK and the Caribbean. A franchise official confirmed that communication from BCCI has come on the matter.