David Warner and IPL franchise SRH (Sunrisers Hyderabad) were involved in banter on Twitter prompting fans to call it 'bigger rivalry than Ashes'. 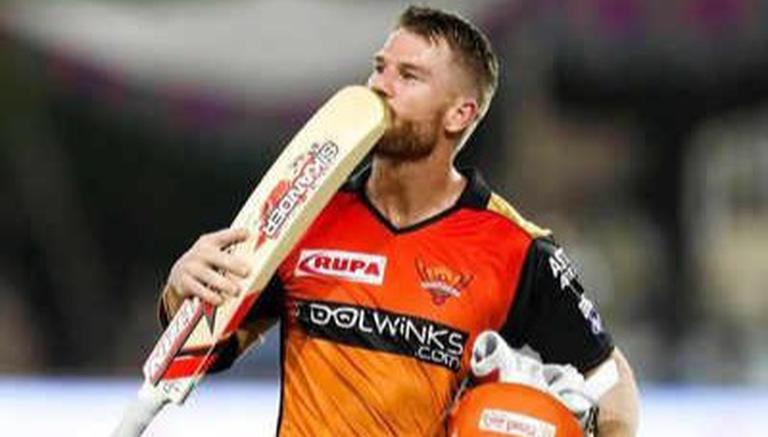 
It is no secret that things went sour between IPL franchise SRH and its former captain David Warner. The player had a poor 2021 IPL campaign with the bat and was also removed from SRH’s captaincy. In eight matches in IPL 2021, David Warner scored just 195 runs at an average of 24.37. He was not just stripped from captaincy but also lost his place from the eleven. In the UAE leg, he returned to the starting XI in Jonny Bairstow’s absence but was soon dropped after a couple of poor outings.

Sunrisers Hyderabad assistant coach Brad Haddin has also earlier revealed that the reason behind dropping David Warner from their playing XI during the 2021 season of the Indian Premier League had nothing to do with cricket and that it was a decision beyond the coaching staff.

David Warner too had criticized the franchise and said there was a lack of communication from the team management with regards to his stripping from captaincy. Months earlier too taking to Instagram, one of the SRH fan pages had asked the fans to comment on the reports suggesting that Tom Moody might return as Sunrisers Hyderabad coach, to which one of the fans wrote: "Tom Moody Head Coach, David Warner Captain", to which David Warner brutally replied "no thanks", thereby confirming that he is not open to a return to SRH and that the fans will not see him don the 'Oranges' in the upcoming IPL 2022.

And now once again David Warner took a dig at SRH replying to a fan, who had Tweeted to Tom Moody (Director of Cricket for SRH) asking "How about having a good auction for SRH tom? Please?" to which Warner commented, "Baha doubt it". SRH too were quick to take to Twitter to respond back and said they hope he has a good auction, which looked like a stable dig at the player.

"Congrats on the Ashes win Davey - Looks like you are back to form and enjoying the after-party! On the other hand, we hope you have a good auction!"

How about having a good auction for srh tom? Please?

Congrats on the Ashes win Davey - Looks like you are back to 🍾🍻 form and enjoying the after party! On the other hand we hope you have a good auction! 👍🏼😂 https://t.co/grZrRn5Zqm

As for the IPL mega-auction, it will be a two-day affair and as per reports it has been planned for February 12 and 13, and will be held in Bengaluru,