The Sunrisers Hyderabad team celebrated International Yoga Day while featuring some of its prominent team members from IPL 2021 team including David Warner. 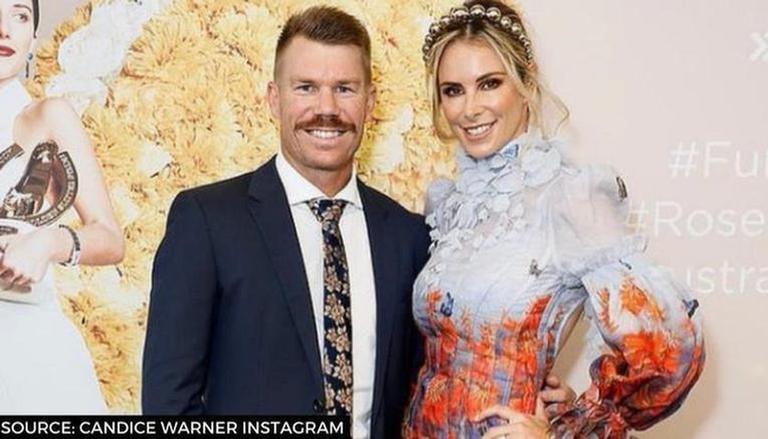 On the eve of International Yoga Day, the Sunrisers Hyderabad team posted a picture on their social media platforms featuring David Warner, Rashid Khan and Manish Pandey. The picture displayed two versions where the first part showed how the players tried to learn Yoga and the second part showed how they actually performed Yoga. The SRH post on Instagram received a significant response from fans where David Warner also commented by writing that getting in the proper Yoga pose took forever.

David Warner’s wife Candice Warner responded to the picture with two laughing emojis to which the Australian batsman replied again by commenting that he wasn’t flexible. The witty response by Candice Warner on the SRH post left the fans in splits. The SRH team wrote in the caption while asking the fans to tag those people who promised to accompany them in yoga sessions but never did. The caption of the post also wished everyone a happy International Yoga Day.

READ | Malaika Arora celebrates International Yoga Day, says 'for me, it's a way of life'

According to gossipgist.com, the David Warner net worth figure is estimated to be around INR 74.40 crore. The major source of his earnings come from the compensation he receives for representing his country in all three formats while also participating actively in franchise-based T20 leagues across the world. David Warner was last seen in the IPL 2021 season for which he will receive a price of INR 12.5 crore.

READ | International Yoga Day: Milind Soman on importance of fitness; 'bring out the best in you'

Where is the David Warner house?

The David Warner house is located in Sydney, where he lives with his wife Candice Warner and three daughters. As per multiple reports from Australian media, the couple had purchased their Maroubra home in 2017 for $2.3 million (approx. INR 16.73 crore). The former Australia vice-captain also owned a five-bedroom house in South Coogee, which he had sold for $7.05 million (approx. INR 51.28 crore), according to a report from 9Now.

Disclaimer: The above David Warner net worth information is sourced from various websites and media reports. The website does not guarantee 100% accuracy of the above-mentioned figures.