While acknowledging his selection in the England squad, Sam Billings took to Twitter on Wednesday to express his gratitude to everyone who reached out to him. 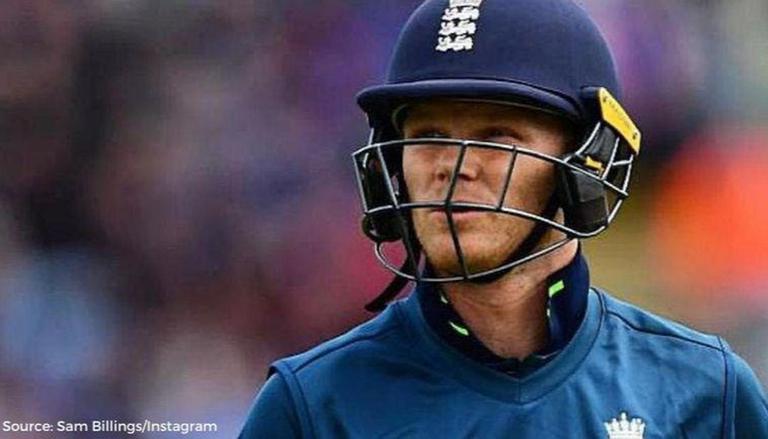 The England cricket team is all set to face New Zealand in a 2-Test series with the first Test match starting from June 2 at the Lord’s. Ahead of the Test series against New Zealand, wicketkeeper-batsman from Delhi Capitals, Sam Billings has been included in the England squad along with Nottinghamshire batsman Haseeb Hameed. The inclusion of the two English players came particularly after the Ben Foakes injury that took place on Sunday.

While acknowledging his selection in the England squad, Sam Billings took to Twitter on Wednesday to express his gratitude to everyone who reached out to him after his selection. The Delhi Capitals batsman appreciated all the well wishers he received while saying that he was excited to join his Test teammates. He also addressed the Ben Foakes injury saying that he was gutted for him, while knowing the feeling of being injured.

Thankyou everyone who has reached out. Much appreciated and very excited to join up with the Test lads 🙌🏼

Thoughts with Ben, gutted for him. Know the feeling all too well. No doubt he’ll be back stronger 👍🏼 pic.twitter.com/XJx0brRLOw

Billings was certain through his tweet that Ben Foakes will make a comeback from his injury. Sam Billings had also experienced a similar situation where he had sustained a shoulder injury during the first ODI match between England and India that took place in Pune on March 23. Sam Billings is yet to make his Test debut for his national team.

Ben Foakes injury to keep him out for 3 months

The Ben Foakes injury took place after the English batsman slipped while walking through the Surrey dressing room. He sustained an injury to his left hamstring and it will see him miss the Test series against New Zealand. Ben Foakes was about to play his maiden home Test at the Lord’s, however, he is expected to sit out for at least a period of 3 months, according to a statement by the ECB. The injury took place during the Surrey vs Middlesex match that concluded in a draw on Sunday, May 23. The recovery and rehabilitation of Ben Foakes will be managed by the medical team at Surrey.