Devdutt Padikkal Shares Experience Of Playing For India, Says 'It Was Exciting'

Indian batsman Devdutt Padikkal has landed in the UAE with his IPL side, Royal Challengers Bangalore, for the second leg of the lucrative event. 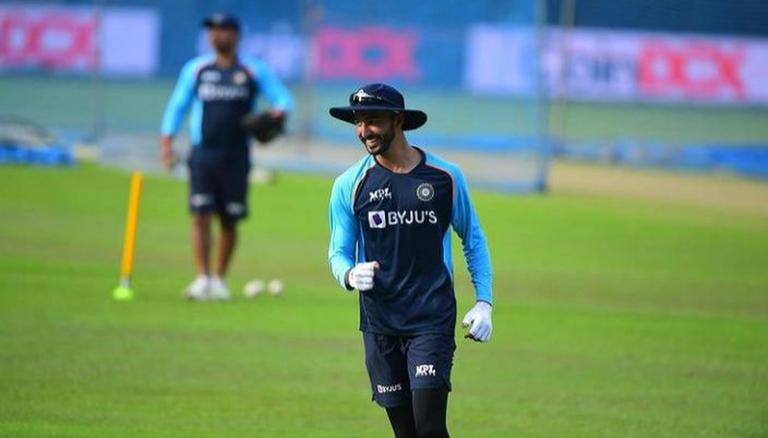 
Indian batsman Devdutt Padikkal has landed in the UAE with his IPL side, Royal Challengers Bangalore, for the second leg of the lucrative event. The players and staff members arrived in Dubai on August 31 and are currently quarantining at the city's Lake View Hotel. Before arriving in the UAE, Padikkal told RCB's social media manager about his experience of playing for India. Padikkal claimed that during their limited-overs series against Sri Lanka in July, he and other young players learnt a lot from each other and from seniors.

"Yeah, definitely it was very exciting for me. Just being part of that group was wonderful. Everyone was really excited to be there. Everyone was looking to learn and improve because for a lot of us it was our first tour with the Indian team. Everyone just wanted to learn and pick whatever they can from each other and from seniors in the sport. It was a really good experience," Padikkal said while speaking about his debut series against Sri Lanka.

Padikkal made his international debut against Sri Lanka in the three-match T20I series in July. The 21-year-old played in the last two games and scored a total of 38 runs at an average of 19.00. In the first leg of IPL 2021, Padikkal scored his maiden century while batting alongside skipper Virat Kohli. Meanwhile, in List-A cricket, Padikkal averages a whopping 86.68 in 20 matches that he has played Karnataka so far.

The second leg of the cash-rich tournament will resume with the blockbuster clash between arch-rivals Mumbai Indians and Chennai Super Kings. The playoffs will begin on October 10 with Qualifier 1 taking place in Dubai, the Eliminator and Qualifier 2 in Sharjah on October 11 and 13, respectively. A total of 31 matches will be held during the window and the final of the competition will be played on October 15.