Match 58 of the Dhaka T20 will take place between the Abahani Limited and Prime Doleshwar Sporting Club on June 16. Here are the live stream details. 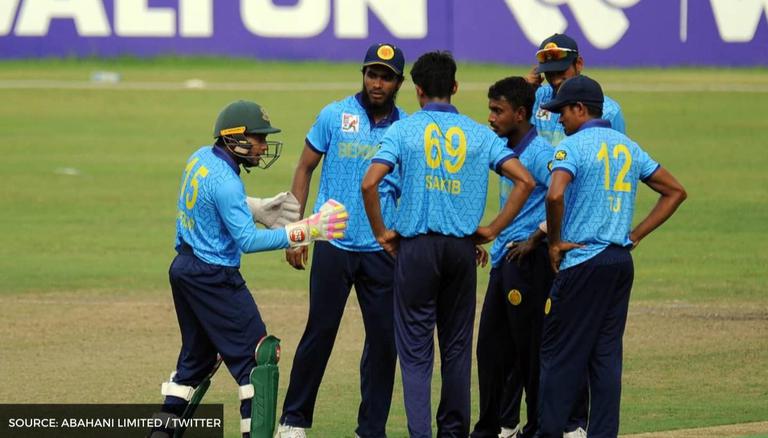 This is the contest between two teams who currently occupy the second and third position on the points table. Abahani Limited are currently third on the points table after playing 8 matches. The team has registered six wins and two losses in the tournament and come into this fixture after beating Sheikh Jamal Dhanmondi Club in their previous match by 49 runs under the D/L method. The team will not settle anything less than a win to keep themselves in the top three.

Prime Doleshwar Sporting Club, on the other hand, are second on the points table and have a shot at the top spot if they go onto win this match.  After 9 matches, the team has six wins and two losses with one match ending in no result. They played their previous match against Legends of Rupganj and won the contest by 14 runs. This should be a good contest to watch between these two teams.

The conditions do not look good as there will be cloud cover during the match. The wind gusts will be around 17 km/h with temperatures hovering around 29 degrees Celsius as per Accuweather. With the rain not expected during the match, the teams will be hoping to get full quota of overs, making it tough to make the AL vs PDSC prediction. The pitch is expected to aid the batsmen as the match keeps progressing, however bowlers will also look to have their say. The skipper winning the toss will look to bat first after winning the toss.