Ahead of the LOR vs BU live scores, here’s a look at all the details including the live streaming of the match with the pitch and the weather report. 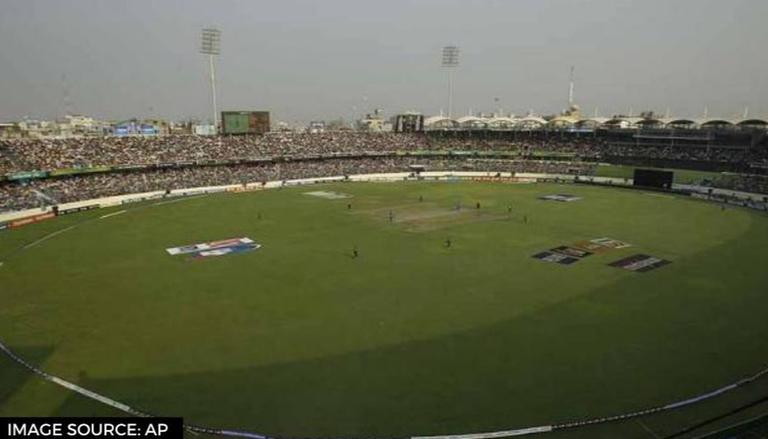 Match 10 of the Dhaka Premier League for the previously postponed 2019-20 season is all set to take place between the Legends of Rupganj and the Brothers Union on June 3. The 10th match in the 2nd round is set to take place at the Shere Bangla National Stadium starting from 8:30 a.m. (IST). Ahead of the LOR vs BU match, here’s a look at all the details like the live streaming of the match with the pitch and the weather report.

A total of 12 teams are participating in the Dhaka T20 Premier League. The Legends of Rupganj and the Brothers Union are currently in the 7th and 8th position of the DPL points table. Both teams would be looking to resume the tournament with a win as both the teams were awarded a single point due to the postponement of the league.

In conversation with the clubs and the BCB Management, the CCCM has decided to shift fixtures at BKSP scheduled on June 01, 03 to the Sher-e-Bangla National Cricket Stadium, Mirpur which will hold three matches a day for the next four days (02-05 June). pic.twitter.com/bOBvoDUy7R

The pitch is expected to show balanced traits that will provide assistance to both batsmen and bowlers. As per the LOR vs BU pitch report, the batsmen are expected to dominate the match due to the past batting performances from both teams. As the humidity increases throughout the match, the bowler would find it difficult to get a grip on the bowl. Considering this factor, the captain winning the toss would select to bowl first.

READ | Eng vs NZ live: Michael Vaughan is excited as cricket returns to Lord's after 654 days