'Do You Need To Give Test Captaincy To KL?': Jaffer 'surprised' By Management's Decision

According to former Indian cricketer Wasim Jaffer, Ajinkya Rahane should have been captain ahead of KL Rahul as Virat Kohli was out injured. 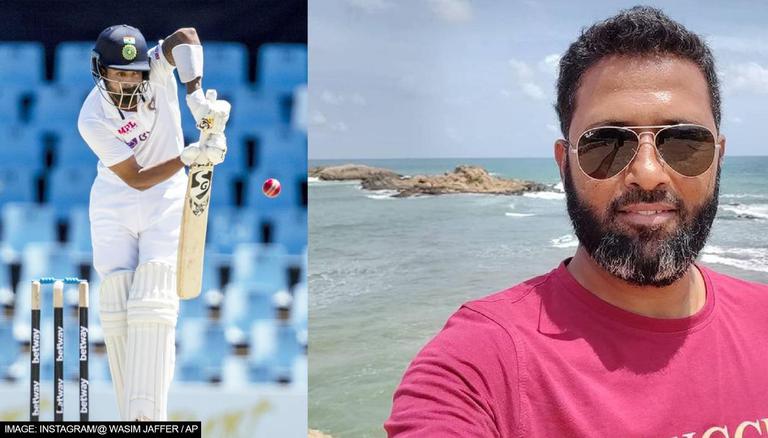 
India was on the losing end of second India vs South Africa Test match as the three-match series is now level at 1-1. India fell to a seven-wicket loss as the Proteas dominated with the bat and the ball. For the match, usual skipper Virat Kohli was out injured with a back issue and KL Rahul was announced as the stand-in captain. According to former Indian cricketer Wasim Jaffer,  Ajinkya Rahane should have been captain ahead of Rahul. Jaffer said he was surprised by the team management when they announced Rahul as the skipper and not 'someone as good' as Rahane who has yet to lose a Test match as captain.

"I am surprised by the team management. When you have someone as good as Ajinkya Rahane available who has not lost any Test as a captain and won you a Test series in Australia, do you need to give the Test captaincy to KL Rahul?" Jaffer was quoted as saying to Insidesport. "I have nothing against KL Rahul. He is young and has captained the Punjab Kings. People are thinking about him as a future captain. But I think Rahane should have led the side in Kohli’s absence," he stated.

Wasim Jaffer then added that in the 2nd India vs South Africa Test match, Team India missed Kohli captaincy in the field as he brings much-needed aggression. Jaffer also added that the aggression brings accountability to the team and it leads to fewer mistakes and so Team India missed Kohli's energy out in the field. "India definitely missed Virat Kohli, the captain, because he brings so much aggression to the field. When you have such a player on the field, you know you will be held accountable if you make a mistake. So, they missed that energy," Jaffer added.

South Africa levelled ongoing India vs South Africa three-match Test series 1-1 on January 5 by winning the second Test match of the series by seven wickets at the Wanderers Stadium in Johannesburg. The Proteas side produced an all-around performance throughout the match by first bowling out India for 202 runs in the first innings, before scoring 229 runs in the second. India scored 266 runs in their second batting innings and set a fourth-innings target of 240 runs, which was chased down by Dean Elgar’s side with seven wickets in hand on the fourth day.