'...will Now Do As A Player': Virat Kohli's Massive Statement After RCB Exits IPL 2021

KKR beat RCB by four wickets to book a berth in Qualifier two of the ongoing IPL 2021. Read what RCB skipper Virat Kohli said in his post match remarks. 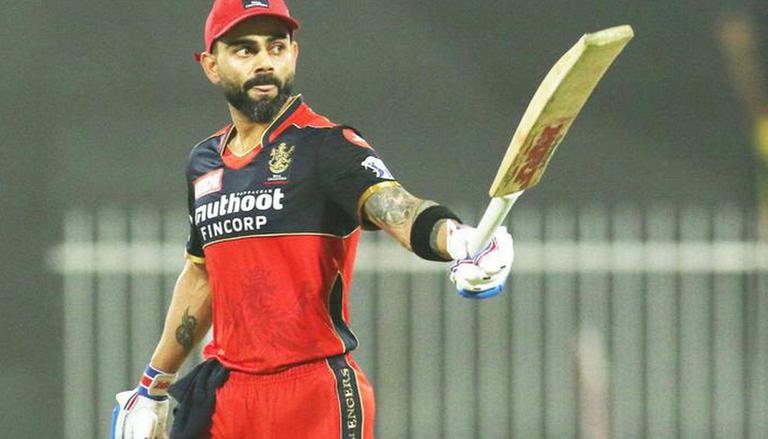 
The Kolkata Knight Riders beat the Royal Challengers Bangalore by four wickets to book a berth in Qualifier two of the ongoing IPL 2021. And with this loss, RCB hopes to win the trophy under Virat Kohli's captaincy came to an end. Earlier at the resumption of the second leg of the Indian Premier League, Virat Kohli announced his decision to give up the captaincy duties by the end of the season.

Speaking after the KKR vs RCB game, a dejected Virat Kohli said, "The middle overs, where their (KKR) spinners dominated the game was the difference. They kept picking wickets in the middle overs. We had a great start and that was something we should have built on. It was more about quality bowling rather than poor batting. We have never given up and that has been the hallmark of this season." he said.

He further went on to add that it was in the 12th over of KKR's innings, that the game turned. "The one big over (Christian vs Narine) deflated our chances a little bit. We fought till the end and made an amazing game out of it. We left 15 runs out there with the bat and a couple of costly overs took the game away from us. He (Sunil Narine) has been very consistent over the years and showed why tonight. Their spinners bowled brilliantly together and never let us get away," he said.

Though with the end of the road for RCB at the IPL 2021, Virat Kohli's time as a skipper is over. However, he has confirmed that he is put to stay with the franchise until the end of this cricketing career. "I have tried to create a culture where youngsters can come in and play expressive cricket. I have given my best and I don't know how the response is to that. I have given 120% to the team and I will continue to do so for the team. It is time to regroup, restructure and bring in players who can take this franchise to the next level. I don't see myself playing anywhere else. For me, loyalty matters a lot more than some other things and I will represent this franchise till the last day of the IPL" he concluded.

READ | IPL 2021: How have the most expensive players of 2021 auctions performed? Read

WE RECOMMEND
T20 World Cup: Top performers of IPL 2021 who missed selection
IPL 2021: David Warner reveals he 'wasn't asked' to feature in SRH farewell video
Virat Kohli reveals two reasons behind giving up RCB captaincy post-IPL 2021
IPL 2021: Will it be MS Dhoni's CSK vs Virat Kohli's RCB in final? Fans can't keep calm
IPL 2021: How have the most expensive players of 2021 auctions performed? Read
Listen to the latest songs, only on JioSaavn.com