Cobra Cricket Club and Blinders Blizzards will take on each other in Match 7 of the ECS T10 Hungary 2021 on Tuesday, June 29. Here are the live stream details. 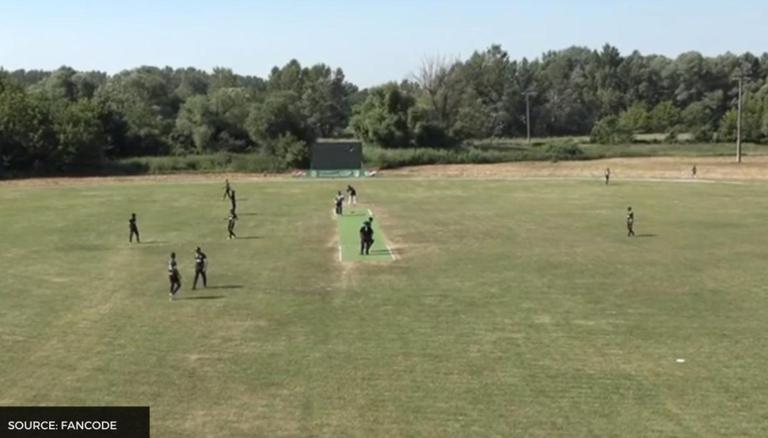 Cobra Cricket Club (CCC) will look to go one better compared to last season where they finished as runners up after losing the finals to the Royal Tigers. CCC have the most experienced squad in the tournament, with an average age of 35. The skipper of the team Jogi Sehgal is also having experience under his belt, having played at a decent level in top-flight cricket in the USA. The team will look to make a winning start against the winless Blinders Blizzards.

Blinders Blizzards, on the other hand, did not make a good start to the tournament, having lost their first 2 matches to the Budapest Blinders on Day 1 of the tournament. The team were beaten by 19 runs and 8 wickets respectively. The Blizzards will be desperate to win the match and get their season back on track.

Coming to the pitch, the 22-yard strip is a completely new surface altogether prepared for this tournament. It will be difficult to say as to who between the batters and bowlers will have a say. While the batsmen will look to score runs at a quick pace, bowlers will have to find a way to pick up quick wickets to have any say in the contest.