Moorburger TSV and First Contact will contest in Match 7 of the ECS T10 Kiel 2021 on Tuesday, June 1. Here are the live streaming details of the match. 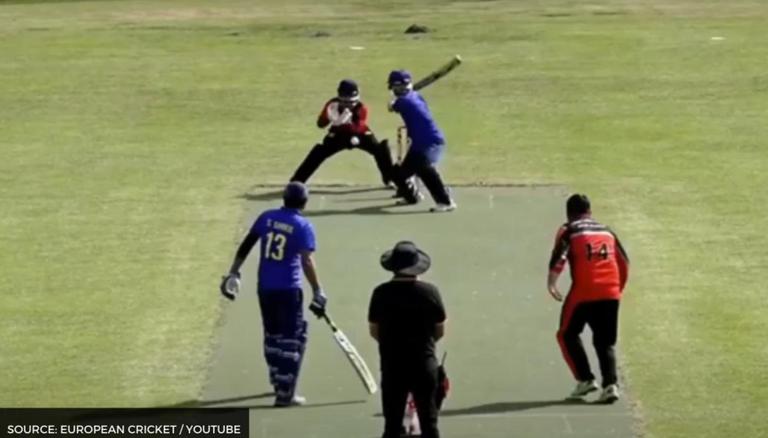 Both teams began their campaign by losing both their fixtures on Day 1. Moorburger TSV, who faced Kieler HTC on the first day of the competition, were handed a crushing defeat in both matches. They lost the match by 10 wickets and 34 runs respectively. This match is crucial for them to get their campaign back on track. On the other hand, First Contact faced MTV Stallions and were handed loss by 8 wickets and 39 runs respectively in their doubleheader.

Coming to the groups, Group A in the competition will witness teams like MTV Stallions, Moorburger TSV, First Contact, Kieler HTC and SG Hameln battle it out against each other. In Group B, the likes of Kummerfelder Sportverein, SC Europa, PSV Hann-Munden, VFB Fallersleben and THCC Hamburg are present. The matches should be exciting to watch as teams battle each other to take the top spot in their respective groups.

Speaking about the pitch, the 22-yard strip is a completely new surface altogether prepared for this tournament. It will be difficult to say as to who between the batters and bowlers will have a say. While the batsmen will look to score runs at a quick pace, bowlers will have to find a way to pick up quick wickets to have any say in the contest. The team winning the toss will look to bat first and score runs. Coming to the weather part, there will be no rain during the match despite cloudy weather, which is a piece of good news for both the teams.