Kieler HTC and Moorburger TSV will contest in Match 1 of the ECS T10 Kiel 2021 on Monday, May 31. Here are the live streaming details of the match. 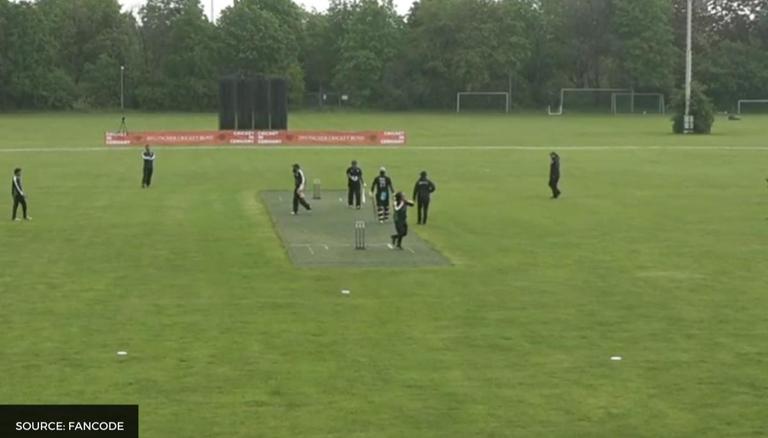 The first match of the tournament will witness two teams who will be making their debut in the tournament. Both teams will be involved in a doubleheader contest. Making a winning start for either of the teams in the first match will give them a psychological advantage before the second fixture. Speaking about the tournament, 10 top teams from Northern Germany will feature over 12 days in 48 T10 matches.

Coming to the groups, Group A will witness teams like MTV Stallions, Moorburger TSV, First Contact , Kieler HTC and SG Hameln in the competition. In Group B, there are the likes of Kummerfelder Sportverein, SC Europa, PSV Hann-Munden, VFB Fallersleben and THCC Hamburg. The matches should be exciting to watch as teams battle against each other to take the top spot in the groups.

Speaking about the pitch, the 22-yard strip is a completely new surface altogether prepared for this tournament. It will be difficult to say as to who between the batters and bowlers will have a say. While the batsmen will look to score runs at a quick pace, bowlers will have to find a way to pick up quick wickets to have any say in the contest. The team winning the toss will look to bat first and score runs. Coming to the weather for the match, there will be no rain during the match which is a piece of good news for both the teams.

READ | 'Kohli will have one thing to worry about': Ex-India player highlights fragility in squad