Former Australia player and coach, Darren Lehman's Twitter account was hacked on Monday and the hackers have been posting derogatory texts against Iran

Former Australia player and coach, Darren Lehmann's Twitter account was hacked on Monday and the hackers have been posting derogatory texts against Iran. Australia's Big Bash League franchise, Brisbane Heat, which Lehmann is a coach of, confirmed the report and said that the team was in touch with Twitter to rectify the situation. 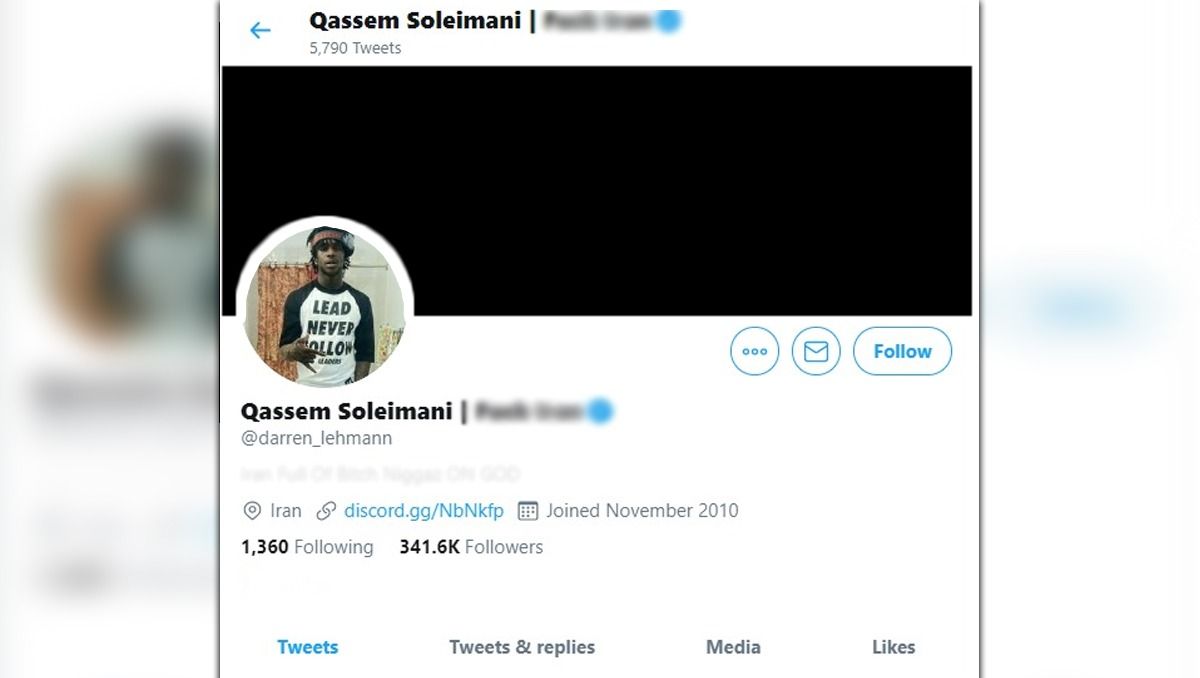 Hi Heat fans, thanks for the messages. We are aware our coach Darren Lehmann's Twitter account has been hacked and are working closely with Twitter to rectify the situation. We apologise for any offence caused this evening.#BBL09

Netizens react to the incident

Brisbane Heat is going to make Darren Lehmann tweet at the IRGC Quds Force explaining how he was hacked and that the AFP is investigating"Chief Keef" as its primary suspect -- and, at that moment, this simulation will come to its abrupt but peaceful close.

READ | Aus Vs NZ: James Pattinson Dives Full Stretch To Take One Of The Best SCG Catches Ever

Brisban Heat's Tom Banton scored a fiery 16 ball half-century and notched up the second-fastest in BBL to help the team beat Sydney Thunder in a rain-affected match.

Banton went past former Brisbane Heat and KKR player Brendon McCullum, teammate Chris Lynn and Tim Ludeman, all of whom scored 18-ball half-centuries. Tom Banton eventually perished for a 19-ball 56, putting on a 90-run opening partnership in just 5 overs with Lynn. Chris Lynn perished soon after falling for a 13-ball 31.