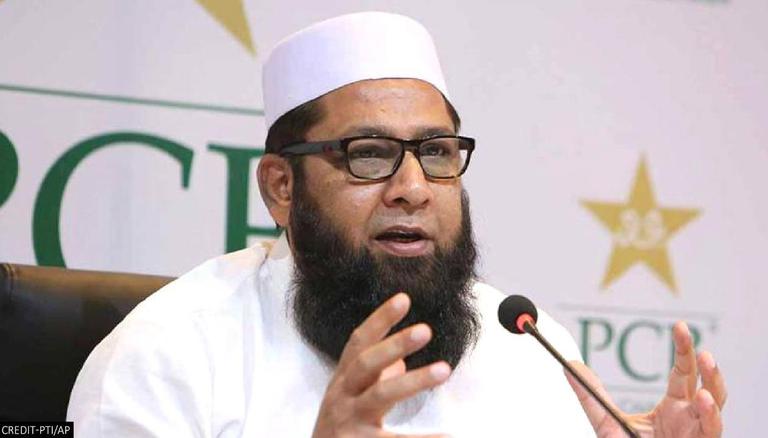 
It has been learned that former Pakistan skipper Inzamam ul Haq's condition is 'stable' after he \suffered a heart attack in Lahore for which the iconic batsman underwent a successful angioplasty.

According to reports in ESPNcricinfo, the 1992 World Cup winner had been complaining about chest pain over the last three days, and even though initial testing cleared him, tests on Monday revealed he had suffered a heart attack and had to be rushed for surgery. Meanwhile, Inzy's agent has reportedly revealed that the iconic batsman was stable but under observation.

In his glorious career, Inzamam-ul-Haq had over 20,000 runs at the international level which includes 35 centuries and 129 half-centuries. He was also one of Pakistan's finest captains. Inzy had led the Men In Green from 2003 till the 2007 Cricket World Cup. He relinquished his captaincy after Pakistan's early exit from the quadrennial event.

Inzamam-ul-Haq retired from international cricket after Pakistan’s home Tests against South Africa in 2007. Inzamam-ul-Haq also served as the chief selector of the national team and stepped down after the 2019 ICC Cricket World Cup. In his illustrious career, Inzamam-ul-Haq has played several memorable knocks but none more so than his triple hundred against New Zealand in 2002 where he had scored 329.

READ | 'Bigger than The Ashes': Inzamam-ul-Haq calls for resumption of India-Pak bilateral series

Although Inzamam might have earned himself the reputation of being susceptible to run-outs, the Pakistani batsman retired as the country's highest-ever scorer in the ODI format with 11,739 runs to his name. The elegant middle-order batsman is also the third-highest run-scorer for Pakistan in Test cricket as he amassed 8,830 from 120 matches.

READ | 'Money & world-class facilities': Inzamam-ul-Haq on why India is ahead of Pakistan, SL

Inzamam ul Haq rose to fame in the semi-final of the 1992 Cricket World Cup against New Zealand in their backyard Auckland with a cameo knock of a 37-ball 60 chasing a stiff target of 263. His splendid innings helped Pakistan make their first-ever appearance in a World Cup final and eventually went on to register their first and only ODI World Cup triumph by beating England in the decider.