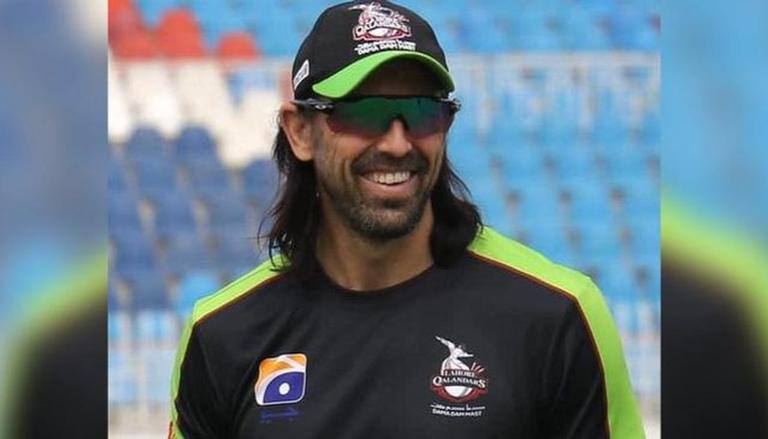 
Former South African all-rounder David Wiese is reportedly poised to play for Namibia in the upcoming T20 World Cup 2021. Wiese's father was born in Namibia, therefore, the allrounder is immediately eligible to play for the country. Cricket Namibia CEO Johan Muller announced that Wiese has agreed to play for Namibia. However, Namibia hasn't declared their squad for the mega event yet.

Wiese, who last featured for South Africa in 2016, chose the Kolpak path after being overlooked by the SA national team. The player will join former South African's Pierre de Bruyn and Albie Morkel in the Nambia team. While Wiese will feature as a player, Ablie and Pierre are on the team's coaching staff.

Namibia has a lot of talented players at their disposal but only a handful of them has the same skillset as David Wiese, which will make the South African all-rounder a big asset for the team.

The former South Africa international is anticipated to provide a great deal of reliability to the Namibian squad, assisting all aspects of the game. Wiese will be hoping to make an impression with his new international side, having played in different T20 tournaments across the world, such as the IPL.

Pierre de Bruyn exuded joy with David Wiese will now ply his trade for Namibia. Bruyn also stated that Wiese will be available for the upcoming T20 World Cup 2021 which is scheduled in UAE and Oman. The South African all-rounder will also continue to ply his services after the mega-event.

“David’s dad was born here, so he’s eligible to play for Namibia. He’s playing in the T20 Blast in England, but will join us after that and is also available going forward after the World Cup, so I’m super excited about that. His team, Sussex are in the quarterfinals so we must see how far he gets there, but I hope he will be able to join for the Free State trip at least,” said Pierre De Bruyn.