Ganguly said they don't know if the match will happen at the moment but said he would like to see the team play on September 10. 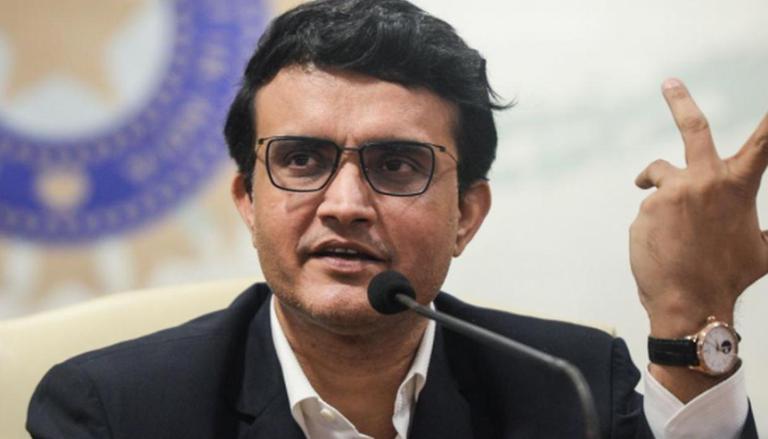 
BCCI President Sourav Ganguly has said he is unsure if the fifth Test match between India and England will go ahead as planned after the team's junior physio Yogesh Parmar tested positive for the COVID-19 disease. During a book launch event in Kolkata, Ganguly said they don't know if the match will happen at the moment but said he would like to see the team play on September 10. Parmar tested positive for COVID-19 on Thursday, following which the practice session of Team India was called off.

According to the news agency PTI, the RT-PCR tests of Parmar and players are awaited, and further decisions will be taken based on the result of the tests. A BCCI source, while speaking to PTI, said the results are expected to arrive later on Thursday, following which the decision to conduct the game will be taken. Reports suggest that the Indian players have been asked to remain in their hotel rooms until further notice. It is believed that the latest positive case emerged after the latest round of testing on Wednesday evening.

Earlier, Team India's support staff members, including the head coach Ravi Shastri, fielding coach R Sridhar, and bowling coach Bharat Arun, were forced to isolate themselves after testing positive for COVID-19 before the final day of the Oval Test.

India is already 2-1 up in the ongoing five-match Test series against England, courtesy of their wins at the Lord's and Oval stadiums. If the fifth and final Test match between the two sides is cancelled, India will win the Pataudi Trophy after a gap of 13 long years. India recently crushed England at The Oval, where the Virat Kohli-led side won by 157 runs. Even if the fifth match goes ahead as planned and England wins, the series will end in a draw as the hosts are currently trailing behind. The fifth Test match is scheduled to start on Friday, September 10, at the Old Trafford ground in Manchester.