Glenn Maxwell IPL 2021 ended with him  finishing as the leading run scorer for Royal Challengers Bangalore with 513 runs from 15 matches. 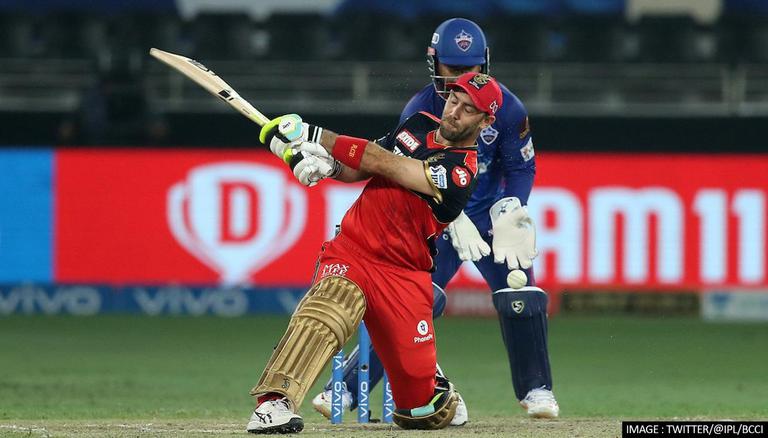 
The Royal Challengers Bangalore campaing in IPL 2021 ended on Monday after losing to Kolkata Knight RIders in the eliminator match. The Virat Kohli led team lost the match by 4 wickets to KKR, however the team performed really well to finish league stage campaign third on the IPL 2021 points table behind finalist Chennai Super Kings. For RCB Harshal Patel had an outstanding season with the ball, while Glenn Maxwell had an outstanding tournament with the bat. Glenn Maxwell IPL 2021 ended with him  finishing as team's leading run scorer with 513 runs from 15 matches.  Despite such a remarkable camapign , Glenn Maxwell found himself being trolled online with the cricketer hitting back at his troller following RCB's defeat.

RCB vs KKR: Glenn Maxwell hits back at online trollers

"Some of the garbage that has been following on social media is absolutely disgusting. We are human beings who are giving our best each and every day. Try being a decent person maybe instead of spreading abuse. Thank you to the REAL fans that shared love and appreciation for the players giving their all! Unfortunately there is some horrible people out there that make social media a horrible place to be. It is unacceptable!!! Please don’t be like them."

Glenn Maxwell IPL 2021 journey with the bat had six half-centuries,  which is more than any other batsmen inside thethe top-10 run-scorers' list this season. His 6 half centuries is equal to current Orange Cap holder KL Rahul. Maxwell's strike rate of 147.33 is his best since the 2017 edition when he had a strike rate of 173.18. Maxwell's previous highest number of half-centuries had come in the 2014 edition when he had surpassed the 50-run mark 4 times.