Harbhajan Singh Can Now Look To Expand Business Interests In UAE And UK; Here Is How

Immensely popular in India, legendary spinner, Harbhajan Singh, is set to extend his influence beyond India and will now have representation in the UK and UAE. 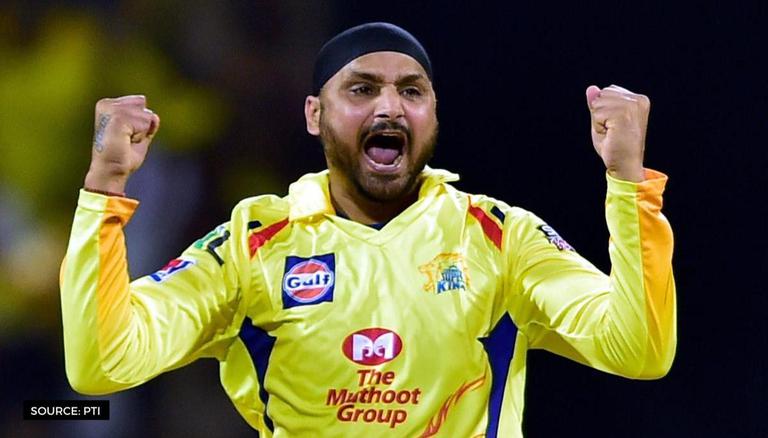 
India's legendary off-spinner, Harbhajan Singh, is set to extend his influence beyond Indian markets. Immensely popular in India, Bhajji will now have representation in not just the subcontinent, but also abroad, in the UK and UAE. This comes as a result of the legend having signed on with the Sports Management and PR company, ITW Playworx, which is based out of Mumbai but has a huge presence around the world.

Harbhajan Singh to be managed by ITW Playworx

According to a post by Business Head - PR at ITW Playworx (Entertainment, Media & Communication arm of ITW Consulting Pvt. Ltd.), Namrata Aswani Setty on Linkedin, ITW Playworx "will now be exclusively managing the legendary off-spinner". Having already worked on tournaments such as India's 2018 tour of Ireland, the Nidahas Trophy, the Indian vs South Africa series and many others, the firm has cemented its place in the arena.

With the massive surge in the popularity of cryptocurrency in India, Harbhajan Singh has also endorsed 'CoinDCX Go', a bitcoin investment platform for beginners. Taking to Twitter to announce his partnership with the company, Bhajji wrote that the app would make it super simple for people to invest in crypto, but did not mention that whether he had done so himself. Notably, team youngsters Prithvi Shaw and T Natarajan have also used the app to made and encourage investments in cryptocurrency.

According to networthbro.com, Harbhajan Singh's net worth is estimated to be around INR 63 crore. This comprises his total earnings from the Board of Control for Cricket in India (BCCI) as an Indian cricket player from 1998-2015. It also includes all the spinner's earnings from his endorsement deals with popular brands like Pepsi, Royal Stag and Reebok. As a part of the cash-rich IPL since its inception in 2008, the star cricketer has also made around INR 58.14 crore just from his participation in the tournament. The Harbhajan Singh house in Jalandhar is currently valued at INR 6 Crore according to caknowledge.com

Having been brought by the Mumbai Indians in the inaugural edition of the IPL, Harbhajan Singh became a permanent figure in the MI camp from 2008 to 2017. His salary with the 5-time champions was initially set at a considerable ₹3.40 crores in his first three years. At his highest - from 2011-2013 - Bhajji earned a whopping ₹5.98 crores from the Mumbai Indians side. As his form waned, his compensation was reduced to a still massive ₹5.5 crores for his last four years in the team.

Singh's long association with MI came to an end in 2017, when he was picked up by the Chennai Super Kings for the 2018 season. The Harbhajan Singh IPL salary took a huge dip in this era, falling to a modest ₹2 crores as he played with CSK in 2018 and 2019. Bhajji was dropped from the team's roster after skipping the 2020 season for personal reasons and played the 2021 season of the tournament with the Kolkata Knight Riders. He was brought for ₹2 crores.

Disclaimer: The above Harbhajan Singh net worth information is sourced from various media reports. The website does not guarantee a 100% accuracy of the figures.