Harbhajan Singh Names Player Who Will Be 'India's No. 1 Bowler' In Future

Former Indian off-spinner Harbhajan Singh has heaped praises on fast bowler Mohammed Siraj and said he could be 'India's No. 1 bowler' in future 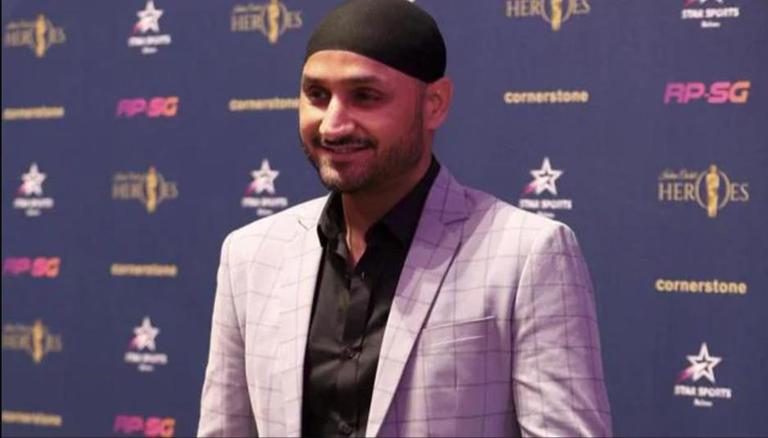 
Former Indian off-spinner Harbhajan Singh has heaped praises on fast bowler Mohammed Siraj, who has been playing a key role in the Indian Test setup over the last 12 months. Siraj bowled well in the Border Gavaskar Trophy 2020-21 and then showed his mettle in the Test series on English soil.

Harbhajan reckoned that Siraj should be the ticket to South Africa for the Test series along with Jasprit Bumrah and Mohammed Shami. The tour had to be postponed by the week owing to the emergence of the Omicron variant of the COVID-19 virus.

Harbhajan also felt that Shardul Thakur won’t be the worst of options on the land of the Proteas. The veteran also backed the spin duo of Ravichandran Ashwin and Ravindra Jadeja to make the cut for the upcoming three-match red-ball series. He didn’t rule out the chances of Axar Patel making the cut. The left-arm spinner has picked 36 wickets from five matches.

"Mohammed Shami, Jasprit Bumrah, and Mohammed Siraj... what an outstanding bowler. In the time to come, he will be India's No. 1 bowler. With him, I feel Shardul Thakur will return because in South Africa you will require a seamer who can bat as well. Along with them, we shall certainly see R Ashwin and Ravindra Jadeja playing and perhaps, Axar Patel could also be seen operating with them," Harbhajan said on his official YouTube channel.

READ | ICC announce nominees for Men’s Player of month for November; Who makes it to the list?

He also congratulated Team India for winning the two-match series against New Zealand. After not managing to get over the line in the first Test at Green Park in Kanpur, India won the second Test at the Wankhede Stadium in Mumbai by 372 runs. The hosts wrapped up the second Test in a tad over four days.

Harbhajan also said the Kiwis didn’t play the same way they turned up in the WTC final at the Edgbaston in Birmingham. "Well done to Team India for winning the Test series against New Zealand, who looked a completely different unit than the one which turned out at the World Test Championships final," he added.

WE RECOMMEND
Harbhajan Singh may announce retirement soon; got coaching offers from IPL teams: Report
Ravi Shastri reveals his 'toughest day' as Team India coach; 'state of shock for days'
BCCI allows Team India to tour South Africa for 3 Tests & 3 ODIs, T20Is to be played later
Harbhajan Singh praises Ashwin on surpassing him as India's 3rd highest Test wicket-taker
Harbhajan Singh unhappy with Sheldon Jackson's exclusion: 'What else he needs to do'
Listen to the latest songs, only on JioSaavn.com