Harbhajan Singh Predicts Outcome Of IND Vs SA Series Decider; 'That Is What I Feel' 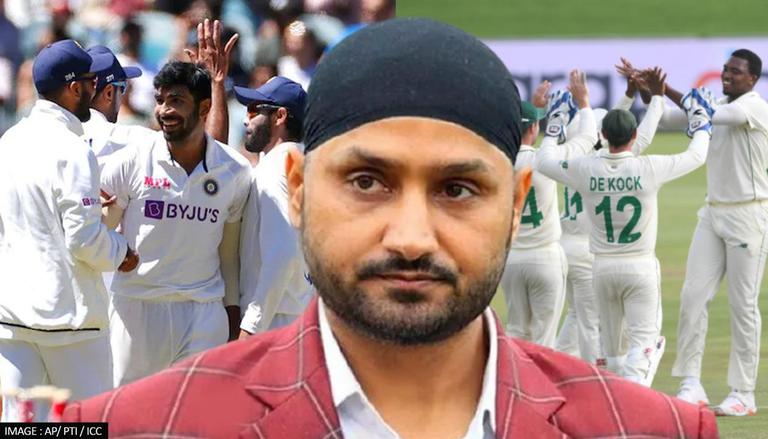 
Former Indian international off-spinner Harbhajan Singh has predicted the outcome of the IND vs SA Cape Town test which will also serve as the series decider. Team India took an early lead in the three-match series by winning the first Test by 113 runs in Centurion. However, the hosts bounced back winning the 2nd Test match by seven-wicket to level the series at the Wanderers.

Speaking on his youtube channel, Harbhajan Singh said he does not think the South African team pose a huge threat and that the conditions of the Cape Town test will suit the Indian team "I don't think this South African team has the ability to beat India 2-1 there. I feel the conditions in Cape Town will also suit India, the spinners will also come into the game. I hope Team India will rock there." he said.

"When we toured or any other team toured we never had the luxury of four fast bowlers to bowl at 145 on those pitches and now Team India is full of fast bowlers. They have quality fast bowlers Mohammed Shami, Jasprit Bumrah, Mohammed Siraj and Shardul Thakur. They are top class bowlers. Had India had those sort of bowlers been there earlier then India would have achieved this feat much earlier than now. So, yes it is a great opportunity for India to win the series in South Africa and I hope they do so and in the last game, South Africa played better. They went on to win the game. I think overall Team India in Cape Town will be on top of their game and they will win the series there and that is what I feel," Harbhajan Singh told ANI.

READ | Ravindra Jadeja trolls KKR on Gambhir's 'T20 masterstroke' on Dhoni; 'just a show off'
READ | 'Sehwag, Yuvraj , Gambhir & I were fit enough to play 2015 World Cup': Harbhajan Singh
READ | Harbhajan reveals when was the right time for him to call it quits; 'I could not retire'
Tags: Harbhajan Singh, Harbhajan, India vs South Africa
First Published: 9th January, 2022 21:56 IST