Hardik Pandya-Natasa Stankovic's son Agastya cutely took his 1st steps in a video that has surfaced on social media. Netizens were all hearts. 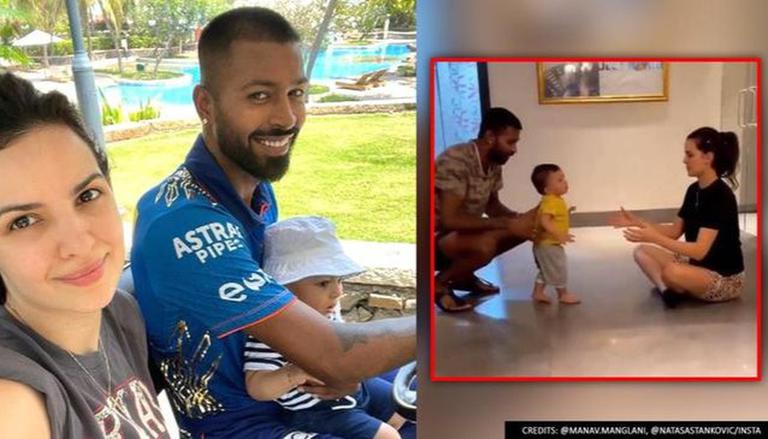 
Hardik Pandya and Natasa Stankovic are still enjoying the early days of parenthood, and little moments involving their son Agastya. One such moment was the little one learning to walk. The parents were over the moon on seeing their child taking the first big step of his life.

In a video that has surfaced online, Hardik could be seen holding his son Agastya and gently guiding him to walk. With little support from his daddy at the start, the kid manages to take the last few steps on his own to reach his mother. Natasa is delighted and plants a kiss on her baby and sends him back to the father.

The video won the hearts of netizens as they showered love on Agastya and his heartwarming moments with his parents. They shared love-struck and heart emojis galore on the post along with words like 'aww' and 'cute.' 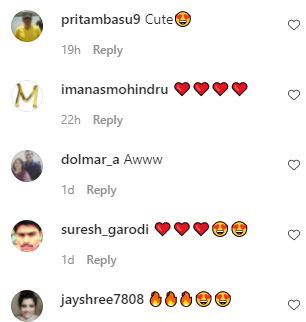 Agastya is gearing up for his first birthday on July 30.

Hardik had proposed to his ladylove on a Dubai yacht on January 1 and she said yes. On May 30, they announced that they were having their first baby together. In that post, one of the pictures seemed like a wedding ritual being performed, raising eyebrows about their marital status.

On the professional front, Natasa last featured in the web series Flesh. Hardik recently represented Mumbai Indians in the Indian Premier League, which has temporarily been suspended due to the COVID-19 pandemic. The Team India all-rounder, however, missed out on a place in the Test squad for the World Test Championship final against New Zealand and the Tests against England.