'He Has A Problem': Salman Butt Dismisses Manjrekar's 'Ashwin Not All-time Great' Comment

Ashwin will next be seen in action during the ICC World Test Championship final against New Zealand that will be contested at Ageas Rose Bowl in Southampton. 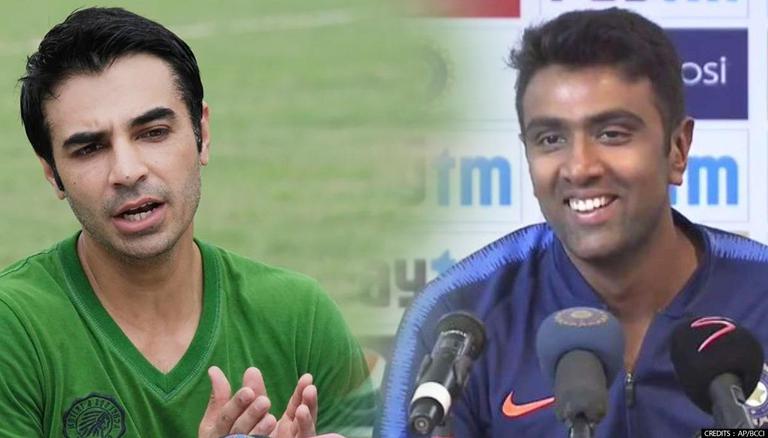 
Former Pakistan skipper Salman Butt has come out in support of Ian Chappell to say that, he too, disagrees with Sanjay Manjrekar's assessment of Ravichandran Ashwin. Butt, while speaking on his official YouTube channel, said that Ashwin is better than his Australian counterpart Nathan Lyon as mentioned by Chappell recently. Butt said that both bowlers have good line and length but Ashwin has the edge because of his variations. Chappell and Manjrekar recently appeared on ESPNcricinfo together, where they disagreed with one another over comments made by the latter saying, "He has a problem with accepting Ashwin an all-time great".

Earlier during an interactive session with ESPNcricinfo, Sanjay Manjrekar had opined why he feels that Ravindra Jadeja has matched with R Ashwin's bowling abilities and the reason behind the Tamil Nadu cricketer not being considered as 'one of the greatest players' to have played the game in his books. Manjrekar had said that Ashwin has zero five-wicket hauls in SENA countries, i.e. South Africa, England, New Zealand, and Australia, which is the key reason why he doesn't consider him as an all-time great. Manjrekar further added that in the recent past, Ravindra Jadeja has matched Ashwin in terms of wicket-taking abilities and Axar Patel took more wickets than him in the Test series against England.

Ashwin has played 78 Tests for India and has scalped 409 wickets at an average of 24.69. Ashwin is one of the few bowlers in recent times, who can bowl the carrom ball. Ashwin also has 2,656 runs in Test cricket, which he scored at an average of 27.95. Ashwin hasn't played limited-overs cricket for India since 2017.

READ | Ashwin yet to join my all-time great list, 'not quite there', says Sanjay Manjrekar

Ashwin will next be seen in action during the ICC World Test Championship final against New Zealand that will be contested at Ageas Rose Bowl in Southampton, starting June 18. After the one-off Test match, Virat Kohli & Co. will face England in a five-match Test series starting August 4. It will be interesting to see if Ashwin gets a chance to play in the WTC final XI with Jadeja and Axar Patel in the side.