'He Is The Biggest': Sunil Gavaskar Names Indian Icon Bigger Than Him And Sachin Tendulkar

While talking about IPL and the presence of Bollywood in India's cash-rich tournament, Sunil Gavaskar was asked about bigger icon than him and Sachin Tendulkar 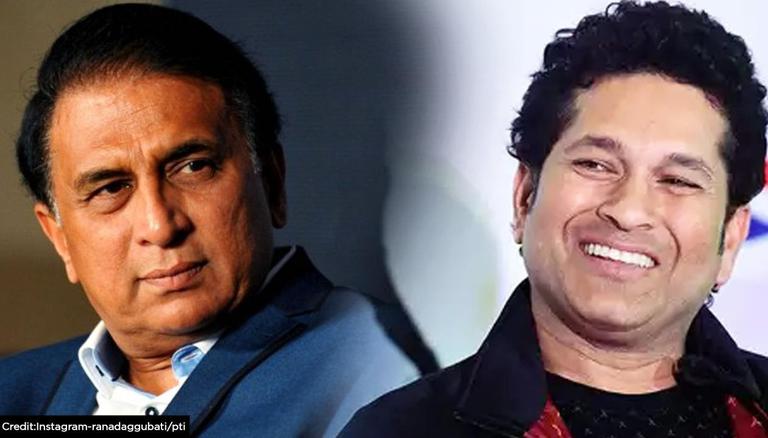 
Former Indian skipper Sunil Gavaskar has named the bigger icon of India even from him and 'Master Blaster' Sachin Tendulkar. Gavaskar, while speaking on The Analyst Inside podcast, shared many aspects of his cricketing career and answered almost every question in a straight-forward manner. While talking about the IPL and the presence of Bollywood in India's cash-rich tournament, Sunil Gavaskar was asked about Bollywood megastar Amitabh Bachchan.

During the podcast, the coordinators outlined Bollywood actor Amitabh Bachchan's popularity and following in India. Sunil Gavaskar said that he is huge and he unbelievable. On being further asked if Amitabh Bachchan is a bigger icon than you and Sachin Tendulkar, Sunil Gavaskar said, "I think combined, he is bigger than both of us combined. He is quite simply the biggest."

"He is really big and has been really fantastic. He is such natural, you know I mean other actors are sometimes you know this is so and so acting but with Amitabh Bachchan when he plays a role you never think its Amitabh Bachchan and you actually relate to the role that he has played. That's my opinion," added Sunil Gavaskar.

Apart from this, Sunil Gavaskar, during the podcast, said he would love to bat like AB de Villiers because of the latter's ability to play shots all around the park and do it in such a way that it looks simple. The former Indian skipper said that AB de Villiers is one of the finest batsmen to have ever graced the game of cricket, adding "His batting is very elegant". Gavaskar explained that he likes AB de Villiers because the South African great plays proper cricketing shots and can still hit the ball to almost every corner of the field.

"AB de Villiers, bat like him, you know 360 degrees, play everything. I mean, just make it look as if you’re having a net. He makes it look so simple. He hits a fair distance, and he is very elegant as well. When he hits some of those shots, I love how his bat’s follow-through goes right over the shoulder. It’s not one of those punches; it’s like a proper shot. I love watching him bat," Gavaskar said.