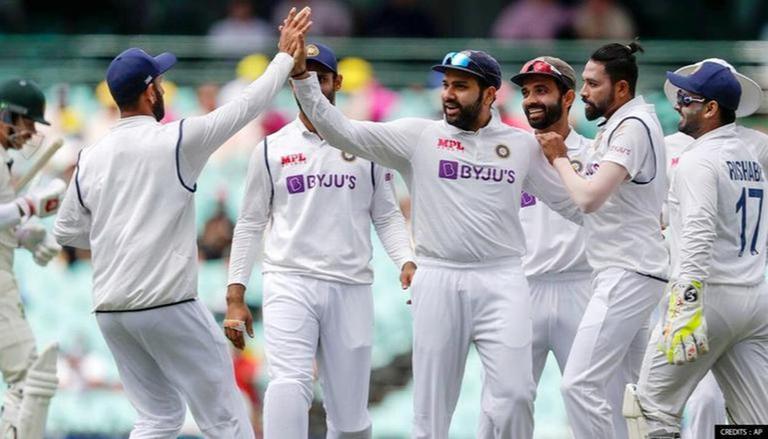 
Team India have been fined 20 per cent of their match fees for maintaining a slow over-rate during their opening Test against South Africa at the SuperSport Park in Centurion. Match Referee Andy Pycroft gave the visitors a slap on the wrist after they were found one over short of the target after taking into account the time allowances.

As per Article 2.22 of the ICC Code of Conduct for Players and Player Support Personnel, pertaining to over-rate offenses, the cricketers were fined 20 per cent of their match fees for every over their team fails to bowl in the allotted time. Moreover, going by Article 16.11 of the ICC Men’s World Test Championship Playing Conditions, one point is deducted from a team’s tally for each over short. It means Virat Kohli and Co. will lose one point from their 2021-23 WTC points tally. A formal hearing regarding the same wasn’t needed since Kohli, the Indian skipper pleaded guilty to the offence. Umpires Allahudien Paleker, Marais Erasmus, Adrian Holdstock and Bongani brought in the charge.

WTC points table: Updated after India vs South Africa 1st Test after India docked one point due to slow over-rate

* India have been docked three points due to slow over-rate with one coming in the recently concluded India vs South Africa 1st Test while England have been docked ten points for slow over-rate. And unlike the previous World Test Championship cycle, the ICC has come up with a simplified points system for the 2021-23 edition (12 for a win, 4 for a draw and 6 for a tie).