Earlier, the BCCI had sought a month's time and the ICC board unanimously agreed to give that for a detailed assessment of the health situation in the country 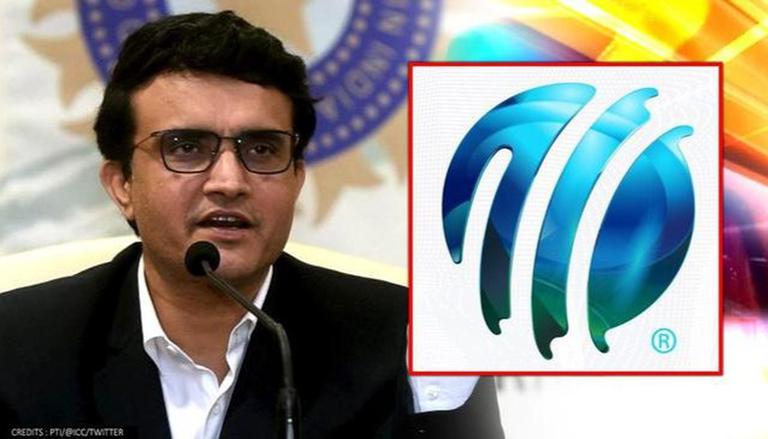 
The International Cricket Council (ICC) on Tuesday instructed the BCCI to add another Middle East country along with the UAE to host the upcoming T20 World Cup if India remains unable to host the tournament. In the series of announcements, the ICC also assured the BCCI that it will remain the host of T20 World irrespective of the change in venue. The ICC Board met virtually on Tuesday with India being represented by BCCI president Sourav Ganguly and secretary Jay Shah.  The T20 World Cup is due in October-November this year.

During the virtual meeting, the BCCI sought a month's time and the ICC board unanimously agreed to give that for a detailed assessment of the health situation in the country, which has been left battered by a second wave of the raging pandemic. If the BCCI is unable to host the event in India given the looming threat of a third wave of the pandemic, the tournament will shift to the UAE after it gets done with hosting the IPL, which finishes likely on October 10.

The ICC on Tuesday made multiple announcements over the expansion of its global cricketing event and also fixed the timeline in which the tournaments will take place. In those announcements, the ICC instructed the BCCI to consider of another Middle East country along with UAE to host the 2021 T20 World Cup. "The ICC Board has requested management focus its planning efforts for the ICC Men’s T20 World Cup 2021 on the event being staged in the UAE with the possibility of including another venue in the Middle East. A final decision on the host country will be taken later this month. The Board also confirmed that the BCCI will remain the hosts of the event regardless of where the event is played," the ICC wrote in its official statement.

As per PTI report, it is also learnt that BCCI has stated that the waiver of Rs 900 crore tax for the said event is being discussed with the government and the board will be kept updated about any developments.