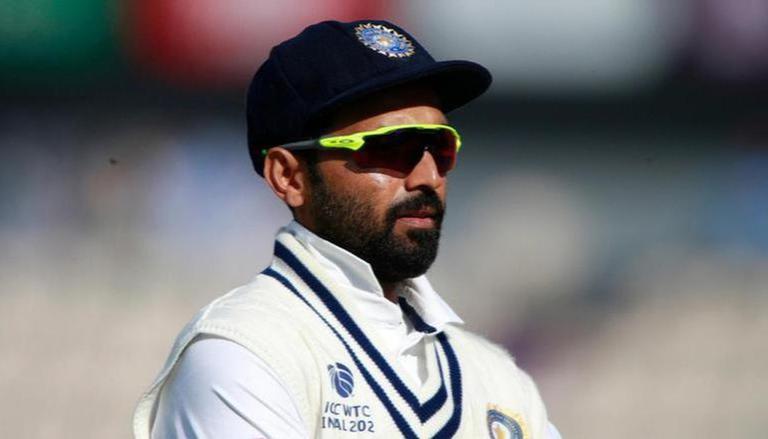 
Team India's stand-in captain Ajinkya Rahane on Wednesday confirmed that Shreyas Iyer will make his Test debut against New Zealand. Rahane, while addressing a press conference ahead of the first Test match in Kanpur, said Iyer will get his maiden Test cap on Thursday, November 25, when they take the field against the Kiwis for the first game of the two-match series. Iyer will come in place for Indian skipper Virat Kohli, who has been rested for the first Test match.

Iyer made his international debut for India way back in 2017 in a T20 match against New Zealand. Iyer has had to wait for five years to make his Test debut for India. The 26-year-old cricketer from Mumbai has played 21 ODIs and 29 T20Is so far in his brief career. He has scored 807 runs in the 50-over format at an average of 44.83, including one century and eight half-centuries. Iyer has 550 runs in T20Is, which he has scored at an average of 28.

Meanwhile, India are also missing some of their other key players such as Rohit Sharma, Jasprit Bumrah, and Rishabh Pant. Mohammed Shami has also been rested for the two-match series against the Blackcaps. Suryakumar Yadav, KS Bharat, Prasidh Krishna, and Jayant Yadav have been included in the squad. The first Test match between India and New Zealand is scheduled to be played in Kanpur starting November 25.

READ | India vs New Zealand T20: Why was Rishabh Pant wearing a tape on his jersey in 2nd T20I?

According to reports, Shubman Gill is set to open the batting for India alongside Mayank Agarwal. Earlier, the right-handed batter from Punjab was speculated to play in the middle-order with Agarwal and KL Rahul opening the batting for India; However, due to KL Rahul's sudden exclusion from the squad, Gill has become favourite to open the batting. KL Rahul has reportedly sustained a muscle strain on his left thigh and has been replaced by Suryakumar Yadav in the India squad.