IND Vs SA: VVS Laxman Leaves Out Veteran Batsman As He Picks His First Test-playing XI 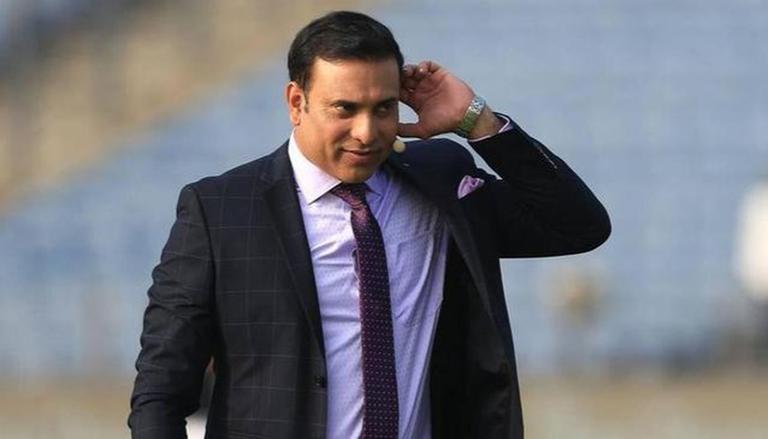 
Former India batter VVS Laxman feels that Shreyas Iyer should play ahead of Ajinkya Rahane in first India vs South Africa Test match scheduled for Boxing day at the SuperSport Park in Centurion.

"According to me, Ajinkya Rahane cannot play in the first match. Continuity is very important, so I will play Shreyas Iyer because if you give someone two Test matches and the way he batted on debut under pressure...he scored a century and a half-century, so I will give that continuity, the confidence that you want to give to a young batsman, I will definitely give that" VVS Laxman told Cricket Live Show on Star Sports.

VVS Laxman also said that for the IND vs SA tour India is likely to play with five batters, Pant at six, Jadeja at seven. Ashwin at eight along with three other fast bowlers "We have seen that top five will be batters, Rishabh Pant at No.6 as a wicketkeeper-batsman. Jadeja can play as an all-rounder because he performs with the bat as well and you can't take Jadeja lightly as a batsman anymore, even in overseas conditions. So Jadeja will be at No.7 and after that, four bowlers - three fast bowlers and Ravichandran Ashwin. So this will be the combination." he said.

READ | Mayank Agarwal watches his name getting inscribed on Honours Board at Wankhede; see pics

IND vs SA: 'He is a great asset to this Indian team', VVS Laxman on Mohammed Siraj

"He is growing and progressing really well as a Test match bowler. We have seen the way he performed when Bumrah, Shami, and Ishant were not there in Australia. To go and back it up with impressive performances in England against a good batting line-up. The way he bowled on the surface - which assisted his style of bowling, and then the length he bowled on, and the way he consistently bowled with the seam. He is a great asset to this Indian team. Make no mistake... he is one of the world's best at the moment," VVS Laxman concluded.

WE RECOMMEND
India vs South Africa: Check out full revised schedule for upcoming SA vs IND series
IND vs NZ 2nd Test: Ajinkya Rahane or Cheteshwar Pujara, who will Virat Kohli replace?
India vs New Zealand: Ajinkya Rahane responds to Gambhir's criticism over his form
Gambhir gives damning verdict on Rahane; 'He's in the team only because he's captain'
BCCI allows Team India to tour South Africa for 3 Tests & 3 ODIs, T20Is to be played later
Listen to the latest songs, only on JioSaavn.com