Spin bowling is going to play a definite factor throughout the Test series between India and New Zealand, said Kane Williamson on the eve of the first Test. 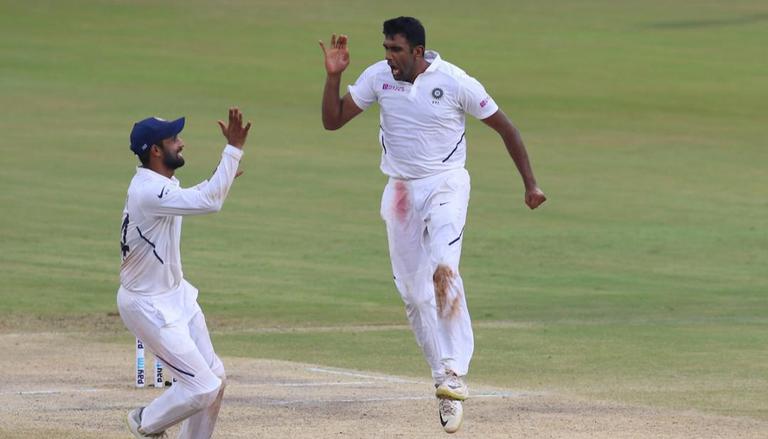 
Spin bowling is going to play a definite factor throughout the Test series between India and New Zealand, said Kane Williamson on the eve of the first Test match between both sides. The Kiwi skipper is somewhat right in his analysis as he too must have witnessed the routing of the England cricket team by their Indian counterparts earlier this year. India thrashed England 3-1 in a home Test series and spin bowling played a huge role in deciding the series in India's favour.

The first Test match between India and New Zealand is scheduled to take place in Kanpur starting today. The last time India and New Zealand played a Test match in Kanpur was in 2016. The Blackcaps were absolutely hammered by India in the game as the home side won the game by a whopping 197 runs. Ajinkya Rahane, Cheteshwar Pujara, Ravichandran Ashwin, Wriddhiman Saha, Umesh Yadav, and Ravindra Jadeja were all part of the Test match in 2016.

On New Zealand's side, Kane Williamson, Tom Latham, Ross Taylor, Mitchell Santner, and Neil Wagner all played the Test match in Kanpur. Ravichandran Ashwin was one of the key performers in the game as he dismissed New Zealand's two main batters in both innings. Ashwin managed to pick Kane Williamson and Tom Latham's wickets twice in the match. The off-spinner from Tamil Nadu picked a total of 10 wickets in the match.

In the encounter, Ravindra Jadeja also took six wickets. Mitchell Santner and Ish Sodhi, two New Zealand spinners, each took eight wickets. The surface plainly favoured spinners, and the Indian bowlers took full advantage of it, scooping up 16 wickets in all, eight more than the Kiwis. This demonstrates how the Indian spin bowling attack could be costly to visitors. Axar Patel, who took 27 wickets against England in March, is also in the squad for the New Zealand series.