India Vs New Zealand WTC Final Jersey: Price, How And Where To Buy, Other Details

Cricket fans will now be able to lay their hands on the jersey the Indian players will don in the highly-anticipated India vs New Zealand WTC Final. 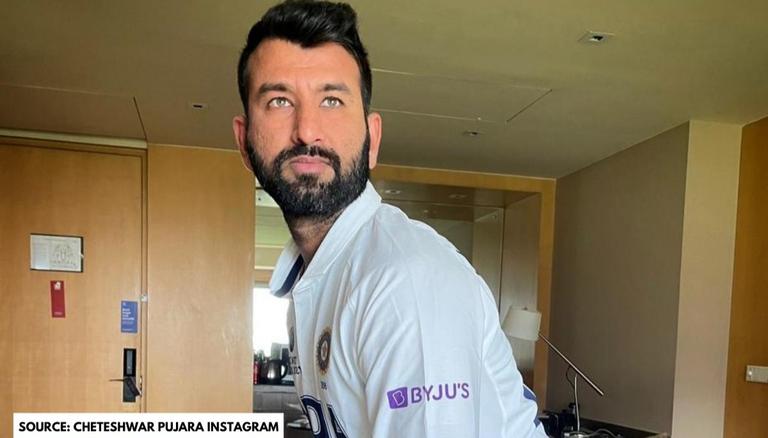 Considering the wide popularity of the sport in the country, the Indian cricket team enjoys a massive fan following. Apart from following the journeys of their favourite cricketing stars, the enthusiasts also tend to acquire the cricket team's merchandise. The fans will now also be able to lay their hands on the India jersey for WTC Final as well. Team India are slated to wear a special retro jersey for their inaugural final of the ICC World Test Championship. Here is how to buy WTC Final jersey online.

MPL Sports is the current official merchandise sponsor of the Indian cricket team after having signed a three-year deal (November 2020 till December 2023) with the Board of Control for Cricket in India (BCCI). MPL Sports has recently announced that fans in India will be able to purchase the India jersey for WTC Final. Fans in India now have access to the jersey that the likes of Virat Kohli, Rohit Sharma and Jasprit Bumrah will wear in the all-important clash against the Kiwis.

Fans will be able to purchase the jersey from June 14 from the official website and app of MPL sports. The price of the new jersey is set at INR 4999. It is worth mentioning that only 250 units of the India jersey for the WTC Final will be put up on sale by the athleisure brand. Several players have given fans a glimpse of the jersey, and the netizens have given the revamped design a big thumbs-up as well.

The India vs New Zealand WTC Final will be played from June 18-22 at the Ageas Bowl in Southampton.  A Reserve Day (June 23) has been set to ensure five full days of play. The Reserve Day will only be used if lost playing time cannot be recovered through the normal provisions of making up lost time each day. Notably, there will be no additional day’s play if a positive result is not achieved after five full days of play and the match will be declared a draw in such a scenario.

The winner of the high-voltage India vs New Zealand game will be crowned maiden World Test Championship winners. Notably, under Virat Kohli's captaincy, Team India haven't managed to win a single ICC event. The Men in Blue have a golden opportunity to put an end to their ICC trophy drought by beating the Kane Williamson-led side.