Indian fans troll ICC and Pakistani fans after the cricket board shares moments from the India vs Pakistan 2011 World Cup semi-final on their Instagram account.

It was on March 30, 2011, that arch-rivals India and Pakistan clashed in the all-important semi-final of the ICC 2011 Cricket World Cup. The crucial India vs Pakistan knockout game was played at the Punjab Cricket Association IS Bindra Stadium in Mohali. The contest promised to be an enthralling one considering the history between the two nations, and as their hopes of lifting the trophy relied on this encounter, it was a must-win match for both sides. The ICC took to their social media accounts to share moments from the game on Tuesday, but the council along with Pakistani fans were brutally trolled by Indians.

The Indian team's captain MS Dhoni won the toss and elected to bat first on the surface. It was the team's most prolific run-scorer Sachin Tendulkar, who once again played a sensational knock under pressure to bail his side out of trouble. The opening batsman scored 85 runs in the match and was unfazed with wickets falling from the other end. The right-hander also received some help from the Pakistan fielders as he was dropped on four occasions in the game.

No other batsman apart from Tendulkar could cross the 50-run mark for India in the particular India vs Pakistan fixture. The onus was on the in-form Yuvraj Singh to come up with yet another lion-hearted performance against the formidable Pakistani bowling attack. However, much to the fans' surprise, the southpaw was sent packing on his very first delivery by left-arm pacer Wahab Riaz.

It was a major breakthrough for Shahid Afridi & co. as Singh was in the form of his life. Riaz surprised the batter with a fiery yorker first up and deceived him with a reverse swing to claim a vital wicket for his side. He was visibly ecstatic after rattling the dynamic batsman's stumps. ICC shared a video of Singh's dismissal, but Indian fans took the opportunity to troll the council as well as Pakistani fans in the comments section. 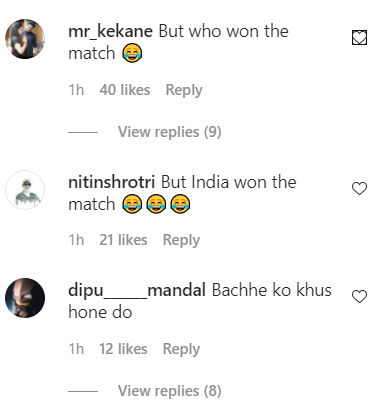 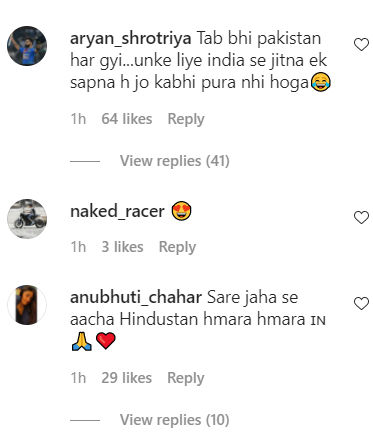 India managed to post a total of 260 runs in the fixture. The Indian bowlers did not allow the opposition to score runs at a frantic pace and had them under pressure with their tidy spells. The Ind vs Pak 2011 World Cup semi-final was ultimately won by India as they bundled out Pakistan for 231 runs.