With less than a week left for the second leg of IPL 2021, the BCCI and the eight franchises have been working hard to get together the players in the UAE 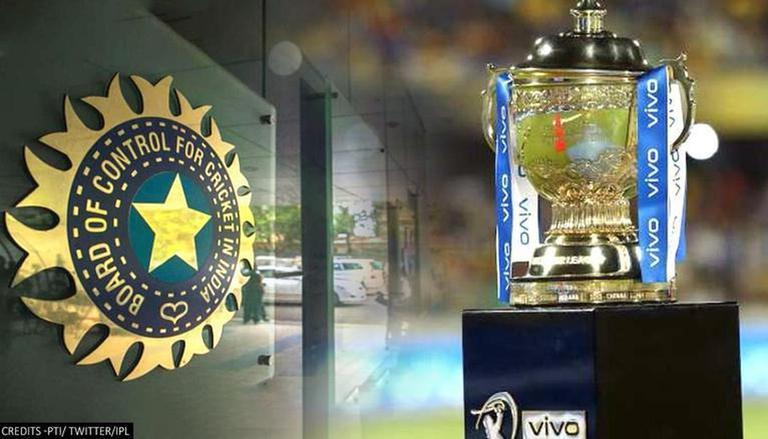 
With less than a week left for the second leg of IPL 2021, the BCCI and the eight franchises have been working hard to get together the players to the UAE. In a recent development, it’s been learned that the teams, with help from the Indian board, have decided to pool in and bring players, who are presently taking part in CPL 2021 and the South Africa-Sri Lanka series.

The bilateral series is scheduled for an end on Tuesday, September 14, the CPL ending on Wednesday, September 15. About carrying the players to the UAE, one of the sources put forth the development and said that two chartered planes will be arranged.

"The teams have decided to pool in and get the players to UAE from the CPL as well as Sri Lanka. While one charter plane will carry the players from CPL, one will carry players who participated in the Sri Lanka-South Africa series in the Island Nation," a source aware of the development told ANI.

Earlier, the BCCI stated that the players who would be travelling to the UAE from the UK, would have to undergo a six-day quarantine period. The decision was taken after the Manchester Test between India and England getting postponed for an indefinite time period due to COVID fears.

However, the players, coming from Sri Lanka and the Caribbean Islands, would have to stay in a two-day quarantine. Since the players would be shifting from bubble to bubble, the six-day quarantine won’t be required.

"The players coming in from the bubbles in CPL and from the SL-SA series will undergo two days of isolation. They will come in and go into their rooms on the first day, they will then get tested the next day and once the results come in, they will join the squad members in the bubble," the source added.

The second leg of the IPL 2021 is set to start on Sunday, September 19, with the match between defending champions Mumbai Indians and the Chennai Super Kings in Dubai. Back in May, the BCCI had to pull the plug on the tournament after coronavirus outbreak in the bio-secure bubble.