As far as the Orange Cap rankings are concerned, Faf du Plessis and Ruturaj Gaikwad have gained big after CSK's thumping victory over RCB. 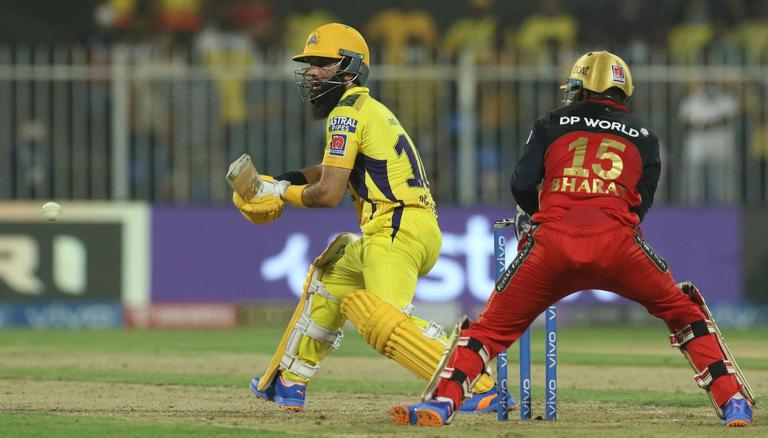 
Chennai Super Kings (CSK) on Friday beat Royal Challengers Bangalore (RCB) by 6 wickets to win the 35th game of the Indian Premier League 2021 edition. With the win, the Kings have once again occupied the first position on the points table. Chennai Super Kings now have 14 points to their name and a net run rate of +1.185, courtesy of seven wins in nine matches. Chennai have overtaken Delhi Capitals on the points table, who have the same number of points but are lacking in terms of net run rate.

Royal Challengers Bangalore on the other hand are intact at the number three position on the points table with 10 points. RCB have so far won just five matches, all of which came during the first leg of IPL 2021 in India. After having played two matches in the UAE leg to date, RCB are yet to win a single game. Earlier this week, RCB lost to Kolkata Knight Riders (KKR) by 9 wickets in their opening match of the second phase of IPL 2021. RCB's net run rate is currently in the negative trajectory and the team is in danger to lose its position on the points table to either KKR, Rajasthan Royals, or Mumbai Indians, depending on which team wins their next game. 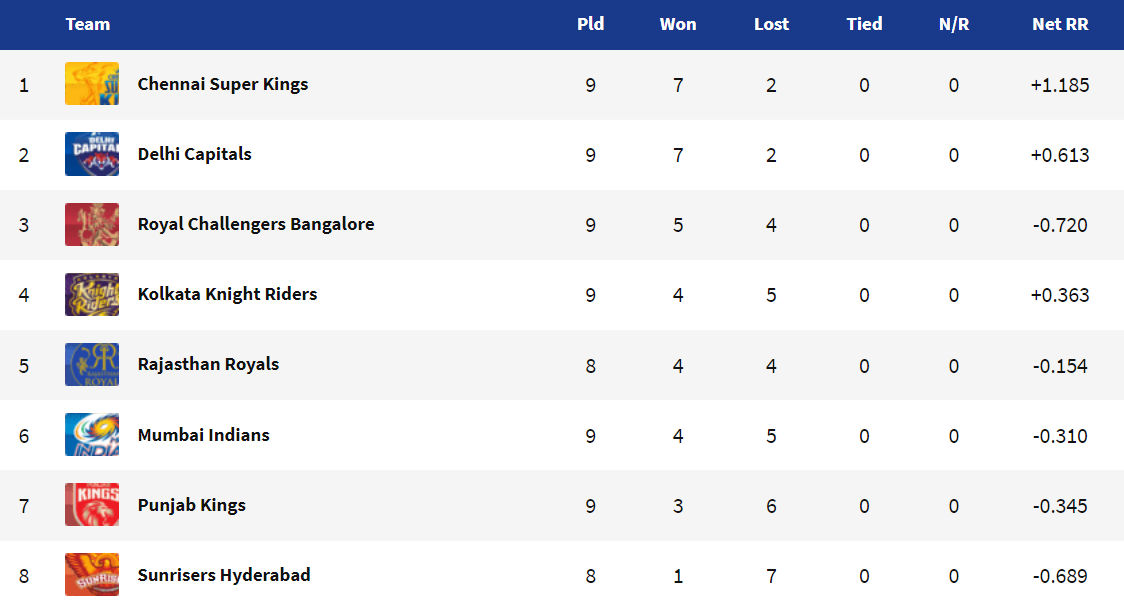 Harshal Patel of RCB is on the top of the Purple Cap rankings with 19 wickets in 9 matches. Harshal's two wickets against CSK in last night's game helped him take a healthy lead over others in the Purple Cap rankings. Harshal picked two off his 3.1 overs at an economy rate of 7.89. Avesh Khan (14 wickets), Chris Morris (14 wickets), Arshdeep Singh (12 wickets), and Rashid Khan (11 wickets) are in second, third, fourth, and fifth positions respectively.