The inaugural season of the Euro T20 Slam has been postponed for a second time in a row due to the COVID-19 threat and the rescheduling of the IPL 2021 season. 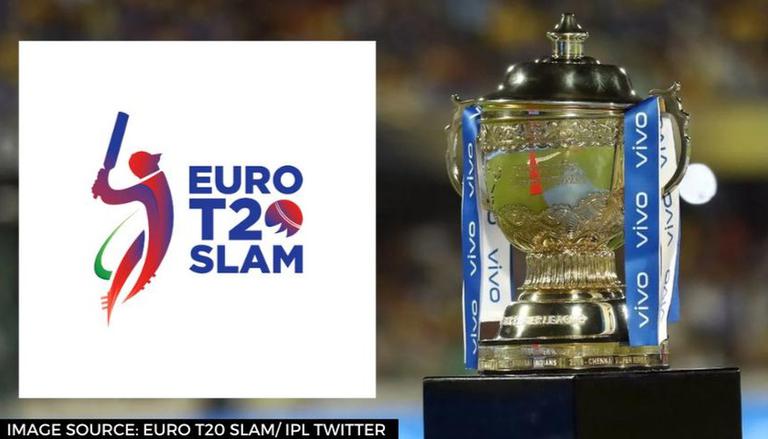 
The ongoing coronavirus pandemic has affected the cricketing world where professional leagues around the world are forced to adjust their fixtures to avoid the threat posed by Covid-19. Previously, the IPL 2021 was postponed on May 4 after players and staff members of different teams started testing positive for Covid-19. In a recent development, the inaugural season of the Euro T20 Slam has been postponed for a second time in a row due to the Covid-19 threat followed by the IPL news of rescheduling the 2021 season.

Cricket Ireland released an official statement where they revealed that the board met recently to consider options, and the implications and risks posed by recent announcements around the cricket world. While considering providing a better chance of success for the Euro T20 Slam, Cricket Ireland along with its organizers, financial backers and other cricket boards including Scotland and Netherlands have decided to inaugurate the T20 tournament in the year 2022. The Board revealed that one of the main concerns were the challenges posed by recent variants of coronavirus followed by rescheduled leagues (particularly the IPL) which affected the window of the tournament.

Chief Executive of Cricket Ireland Warren Deutrom said that last year they had agreed to tweak the structure of the competition in response to the pandemic, envisioning the event being held in one country alone to minimise travel and negotiate various quarantining requirements. He also added that a person only has to look at the impacts of the evolving pandemic on established competitions like the IPL and PSL, to see the complexity and uncertainty that still needs to be managed. He further said that while the vaccine roll-out has provided hope on the horizon, a combination of new variants, accommodation shortages in Ireland, and possibly the most crucial element which is the rescheduling of the IPL into the window envisaged to play the Euro T20 Slam means that the viability of getting a new event established in 2021 will not be possible.

Warren Deutrom further added that while there may be a sense of disappointment for now, the further time now available will give the concept the best chance to succeed in the longer term. He concluded by saying that with a men’s T20 World Cup approaching in October, the three participating cricket boards will now investigate the feasibility of a tri-series, similar to that which was organised in 2019. The Euro T20 Slam is set to be a T20 tournament that was planned to be held in Ireland, Scotland and the Netherlands with a total of 6 teams participating. It is expected to be broadcasted on FanCode, as European Cricket-sanctioned competitions have opted for the platform to showcase them in India.

Meanwhile, the Ireland cricket schedule 2021 concluded its recent ODI series against the Netherlands. The Ireland cricket team will embark on white-ball series against South Africa in the month of July. The series will consist of 3 ODI and 3 T20I matches. As per IPL news, the remaining matches of the IPL 2021 season will be resumed between the period of September 19 – October 15.