BCCI vice-president Rajiv Shukla recently commented on the uncertainty looming over the availability of overseas cricketers for the IPL 2021 Phase 2. 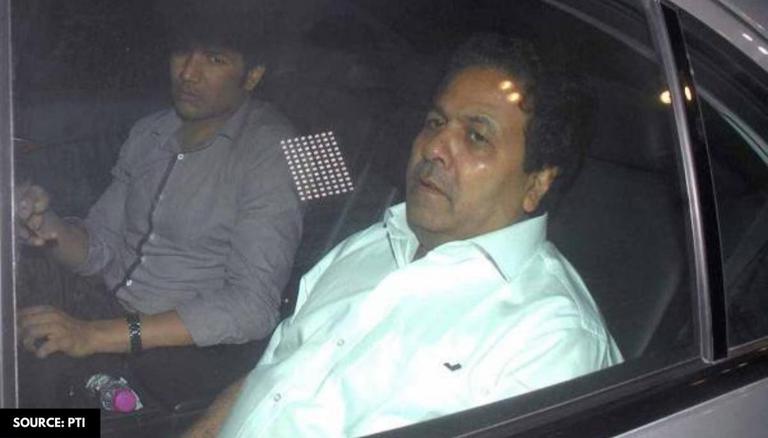 The 14th edition of the Indian Premier League is set to resume from September in the UAE. However, there appears to be some doubt about the participation of several overseas campaigners. It is expected that a number of foreign players could give the IPL 2021 Phase 2 a miss for their respective international assignments or by citing bio-bubble fatigue. In the midst of all the speculations, the Board of Control for Cricket in India (BCCI) vice-president Rajiv Shukla recently made a significant announcement about the competition's future.

IPL news: Rajiv Shukla confirms that IPL 2021 will go ahead even without overseas players

While the Sourav Ganguly-administered cricket board has finally zeroed down the window as well as the venue for conducting the remaining 31 matches of the showpiece event, the participating franchises are certain to be concerned about the availability of their foreign pros. Rumours abound that international cricket bodies could refrain their players from taking part in the second leg of the cash-rich league owing to a variety of reasons. However, Rajiv Shukla recently assured that the marque event will go ahead, even if the overseas players do not wish to make an appearance.

In his conversation with Khaleej Times, Shukla confirmed that the schedule for the second phase will be drafted based on BCCI's discussions with the Emirates Cricket Board and the other concerned authorities of UAE in order to ensure smooth functioning. Shukla pointed out that the BCCI president Sourav Ganguly is scheduled to land in the gulf country in a couple of days along with BCCI secretary Jay Shah and IPL chairman Brijesh Patel. It is worth mentioning that UAE has seamlessly hosted the previous edition of the flagship  T20 competition in Abu Dhabi, Dubai and Sharjah.

Shukla added that there a few overseas players who will not take part in the remaining matches of the league. However, he believes that the competition will continue nonetheless. He indicated that the franchises will attempt to sign new players to replace the unavailable ones and the tournament will indeed go ahead with whosoever is available. Australia's Pat Cummins, who was a part of the Kolkata Knight Riders (KKR) side has decided against featuring in Phase 2 of IPL. Moreover, there still is no clarity regarding the players from New Zealand, England and Australia.

The KKR franchise has faced a major blow as the bowler is going to give the second phase of the tournament a miss. The Sydney Morning Herald recently confirmed that star pacer Pat Cummins has announced his unavailability for the IPL 2021. The Eoin Morgan-led side will have an option of roping in a replacement in place of the Australian international for the remaining matches.