Indian Premier League 2021: Here's a look at the points table today along with the current Orange Cap and Purple Cap leaders after the start of the UAE leg. 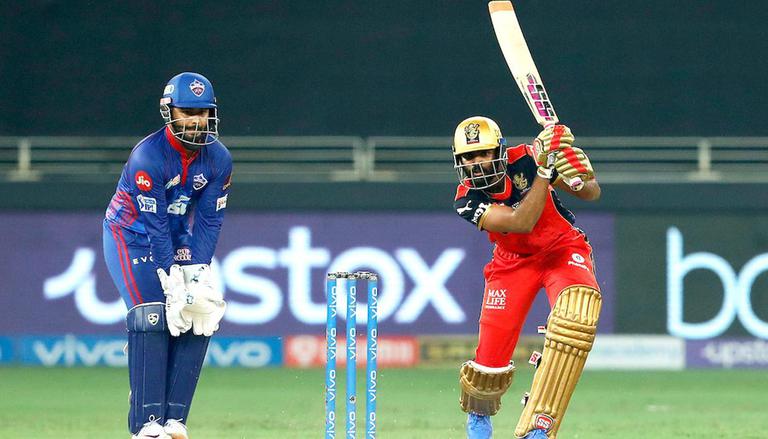 
The race for top-four finish in the Indian Premier League (IPL 2021) is getting exciting day after day with the position on the points table getting changed after every match. Wednesday was different as no changes happened after the Royal Challengers Bangalore vs Sunrisers Hyderabad match. RCB needed to score 142 runs to win and remain in hunt for a coveted top-two finish but fell just short of the target against SRH. They needed 13 runs off the last over with AB de Villiers on the crease but fell short by 4 runs in the end. SRH ended their losing streak and improved their points tally. After Wednesday's match, here's a look at IPL 2021 Points Table and updated list of Orange Cap and Purple cap holders.

Speaking about the IPL 2021 top teams on the table, it looks that RCB will miss out on that top-two finish due to their inferior NRR compared to Chennai Super Kings. Mumbai Indians have fresh hopes into their playoff prospects after upsetting Rajasthan Royals who have now slumped to the second last spot. Mumbai Indians have upped their points to 12. It needs to be seen if Mumbai will make an unlikely playoff entry in their upcoming match against Sunrisers Hyderabad on 8th October. Things will be a lot clearer after Thurday's match between Kolkata Knight Riders and Rajasthan Royals.

The other half of the IPL 2021 points table sees Rajasthan Royals claiming the seventh spot with 10 points. Other than Evin Lewis who scored 24 runs out of 19 balls, the batting side gave nothing but a disastrous performance for the Rajasthan side. The bowling department also failed to bring them to a safe side as only Mustafizur Rahman and Chetan Sakariya managed to bag the only two wickets for RR. One of their biggest loss was that they failed to haul the wicket of Ishan Kishan, who appeared to be in powerful form.

SRH even after Wednesday's win vs RCB remains in the bottom spot with only four points.

Shikhar Dhawan's 32-run innings against Royal Challengers Bangalore on Sunday saw him reclaiming the top spot with 528 runs from 12 matches to hold the Orange Cap. However, Shikhar Dhawan upped his prospects for the cap by scoring 43 runs in the Friday match against RCB. Meanwhile, Harshal Patel picked up 1 wicket against DC on Friday and continues to top the Purple Cap charts with 29 wickets for RCB.