IPL 2021: VIVO's Return As Title Sponsor Set To Up Sponsorship Revenues By 100% For BCCI

The BCCI is set to earn staggering amounts, maybe almost double from the previous season, through its official sponsors for the IPL 2021 season. 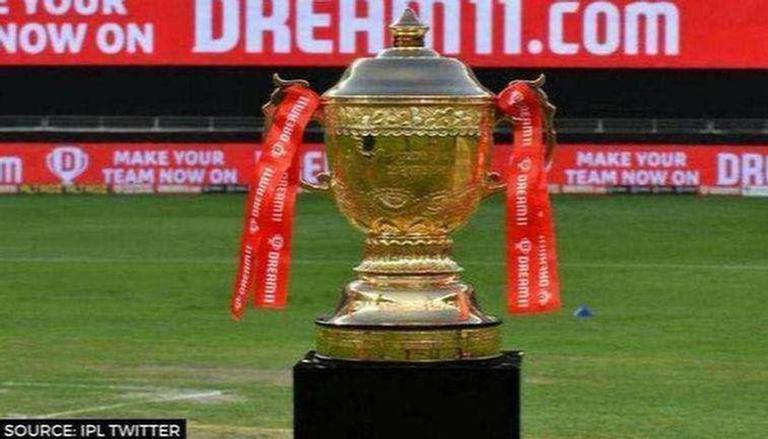 The Indian Premier League 2021 (IPL 2021) season is scheduled to launch on April 9. The upcoming tournament will see the return of China-based smartphone company VIVO as the principal IPL 2021 sponsors, thus replacing the Indian fantasy sports app Dream11. In terms of central sponsorships, the IPL 2021 season will reportedly feature five sponsors in comparison to three from the previous year.

The revenues earned by the Board of Control for Cricket in India (BCCI) from central sponsorship saw a 50 per cent decline last year. However, according to a report from Inside Sport, the overall revenue is set to double this time around. Quite recently, the BCCI announced Digital brokerage firm Upstox as their new official partners for the IPL 2021 season, thus joining the likes of Dream11, VIVO and Unacademy.

As per reports, the Indian board is now looking to add one more brand as their official partners. Apparently, the IPL 2021 sponsorship revenues have already grown to ₹708 crores in comparison to ₹400 crores from the previous edition of the tournament. With another potential addition, the BCCI is likely to earn almost double of their last year’s sponsorship revenues.

The Sourav Ganguly-led BCCI committee recently revealed the entire itinerary for the upcoming IPL 2021 season. The entire tournament will be held at neutral venues in order to take away the home advantage from all teams. The decision was made after the BCCI had removed the home grounds of Punjab Kings, Sunrisers Hyderabad and the Rajasthan Royals from their list of IPL 2021 venues in order to limit the teams' travelling plans amidst the pandemic.

A look at the entire IPL schedule for the 2021 season

#VIVOIPL is back in India 🇮🇳 🙌

Time to circle your favorite matches on the calendar 🗓️

Which clashes are you looking forward to the most? 🤔 pic.twitter.com/kp0uG0r9qz

WE RECOMMEND
IPL 2021 dates out: 1st match in Chennai on April 9; May 30 Final at Narendra Modi Stadium
Quinton de Kock provides MI fans MASSIVE update on IPL 2021 playing chances
IPL 2021: Airtel and Jio to live stream for free, provide fans with THESE recharge plans
IPL 2021: In a business first, event names Indian digital brokerage firm as sponsor
IPL 2021: Who are the 5 most expensive MI players this season?
Listen to the latest songs, only on JioSaavn.com