IPL 2022 New Teams: BCCI To Add Two New Cities To Existing 8? All We Know So Far

IPL 2022: As per media reports, two new IPL teams could be added to the next edition of the tournament which could make the tournament a 10 team contest. 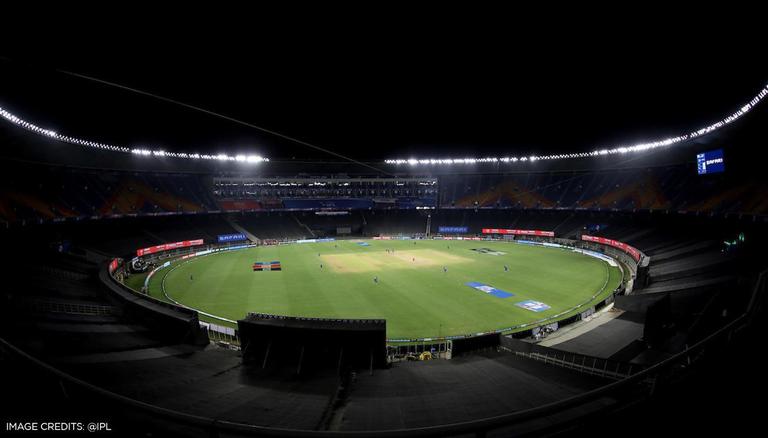 
With just a couple of weeks left before all the eight teams start their second phase of the IPL 2021 season, a new development regarding the future of the IPL 2022 season has emerged. As per the report published by Insidesport BCCI treasurer, Arun Dhumal has quoted that two new IPL 2022 teams could be added to the next edition of the tournament which could see 10 teams in IPL 2022. While the BCCI treasure did not reveal the names of the two franchises, but he said that the board is working towards the process. Let's take a look at cities that are fighting for the two slots and also the ones that have previous IPL experience

As per reports currently, the city of Ahmedabad will be the forerunner for one of the IPL 2022 new teams as it has the largest cricket stadium in the world. The state of Gujarat already has some experience in terms of hosting IPL matches with Gujrat Lions being part of the IPL set up in the 2016 and 2017 season as one of the teams to replace then suspended  Chennai Super Kings and Rajasthan Royals. The Lions team owned by Keshav Bansal had current CSK star, Suresh Raina, as the skipper.

🗓️ The dates are OUT!

Get ready for the #VIVOIPL extravaganza in the UAE 🇦🇪

Another city capable of hosting IPL matches in Pune which once had its own team by the name of Pune Warriors ( PWI). The PWI which was led by Yuvraj Singh and had a star-studded lineup had a dismal record in the IPL as they could win only 12 matches in 3 seasons.  Apart from Pune and Gujarat, Kerala also had its IPL team in form of Kochi Tuskers Kerala. The Kochi Tuskers were added to the IPL 2011 roster along with Pune Warriors India but the Kerala-based team was removed after just one season as the franchise failed to pay the 10% bank guarantee due to a dispute between the owners.

Cities in race to become part of IPL 2022 new teams

A report by Insidesport has stated that the fight for the 2nd slot in IPL 2022 teams will be fierce as multiple cities are likely to vie for the IPL franchise. As per reports, the tenders will give the potential bidders options of 8 to 10 cities to choose.  Apart from Kochi, Ahmedabad and Pune, the other cities in running for the two slots are Lucknow, Kanpur, Guwahati, Indore, Raipur and Trivandrum.

IPL 2021 could see returning of crowds inside stadium

While the first phase of IPL 2021 was played behind closed doors, the second phase is likely to see some crowd inside the stadium. According to a report in Gulf News, the country's official cricketing body has hinted at bringing fans back to the stadium for the premier T20 competition. Emirates Cricket Board (ECB) General Secretary Mubashir Usmani has said that the board will speak to the BCCI and the UAE government regarding allowing the crowds back to the stands. According to Usmani, the ECB will work closely with the BCCI and the UAE government to gain consent for the processes that must be followed in order for supporters to return to the stadium.