IPL New Teams Auctions: List Of All Bidders And Their Amounts For Two New IPL Teams 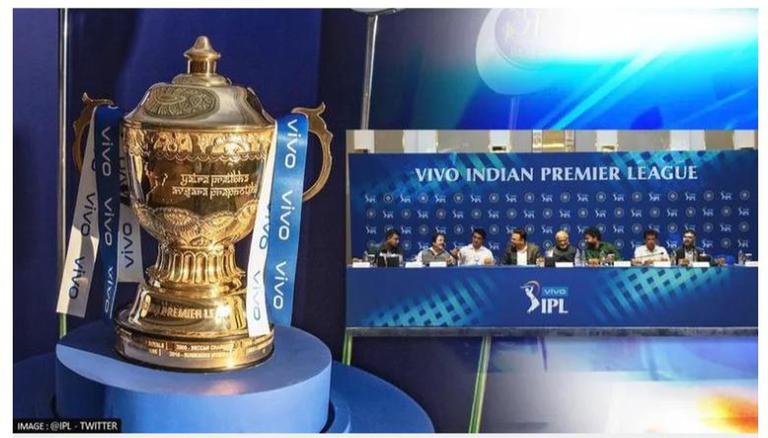 
It has now been officially confirmed that the IPL 2022 will be a 10 team affair as the Board of Control for Cricket in India (BCCI) on Monday announced the inclusion of two new teams and their franchises after bidding took place at the Taj Hotel in Dubai. The BCCI in a press briefing confirmed that Ahmedabad and Lucknow will be the two new members of the Indian Premier League (IPL) family.

Without further adieu, let's take a look at the list of all the bidders and the bidding amount for buying the two new teams for the upcoming 2022 season.

READ | IPL 2022: Which cities and owners are in contention to buy new IPL teams?

How the #IPL bids went! pic.twitter.com/nLjQb6djsB

With the global pandemic preventing BCCI from holding mega auctions in the 2021 season,  the event will now take place in 2022. According to InsideSport, each franchise would be allowed to retain four players; either three Indian players and one overseas player or two Indian and two overseas players. The IPL 2022 Auction will also see teams have an increase of purse by 'five' crores, from the current INR 85 crores to 90 crores. However, nothing has been made official by the BCCI so far, as the planning is in its initial stages.

READ | IPL 2022 Format Explained: Here's how the league may operate with 10 teams

In terms of retentions, as per the existing composition, the deduction in purse amount is INR 15 crore, INR11 crore, and INR 7 crores respectively if a team retains three players, similarly, deductions of INR 12.5 crores and 8.5 crores in case of two players, and INR 12.5 crores in case only one player is retained. However, if four players are allowed to be retained, this structure is likely to undergo some changes.

WE RECOMMEND
IPL 2022 Format Explained: Here's how the league may operate with 10 teams
Manchester United owners likely to bid for new IPL 2022 teams: Report
IPL Mega Auction: Which teams were sold in the 2008 inaugural edition and at what prices?
Deepika Padukone, Ranveer Singh set to enter bidding war for new IPL 2022 team: Report
IPL 2022 Mega Auctions: How will inclusion of two new teams affect process?
Listen to the latest songs, only on JioSaavn.com