in an event where the IPL season doesn’t get resumed, the BCCI may face another massive loss as the IPL isn’t insured for the coronavirus pandemic event. 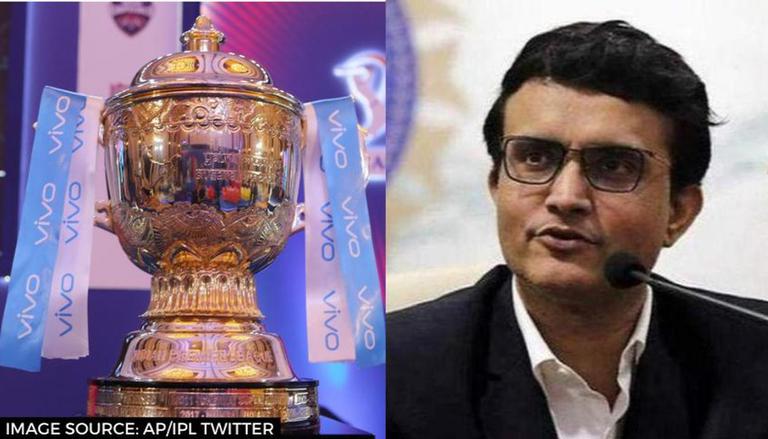 The suspension of the IPL 2021 season was announced on May 4 by the IPL GC after players and staff members of different teams started testing positive for Covid-19. The Sourav Ganguly-led BCCI is planning to resume the remaining portion of the league in the month of September with the venue yet to be decided. However, in an event where the IPL season doesn’t get resumed, the BCCI may face another massive loss as the IPL isn’t insured for the coronavirus pandemic event.

The IPL 2021 season began on April 9, just months after the conclusion of the 2020 season and the last match took place on Sunday, May 2 between the Punjab Kings and the Delhi Capitals. 31 out of the 60 fixtures are still remaining and if the league isn’t carried out, the BCCI may face a potential loss of more than INR 2500 crores since the insurance policy of the IPL won’t cover the losses occurred by the pandemic as per InsideSport. The current IPL policy taken by the BCCI covers the insurance for 7 clauses, out of which one includes the Act of God clause which cover the damages caused by natural disasters.

Even after the inclusion of this clause, the BCCI won’t be reimbursed as the insurance companies have declared the pandemic as an extension while keeping it separate from the Act of God clause.  From April 2020, the insurance companies decided to remove the pandemic event from this clause and therefore the BCCI wasn’t able to get covered for the IPL season. Before April 2020, the BCCI was covered for a pandemic event in their annual policy which was applicable to the South Africa tour of India.

On the other hand, the players that took part in the IPL 2021 are expected to receive their full salary even if the remaining portion of the league is cancelled. The insurance policies taken by the IPL franchises will ensure that the players get paid their full amount of salary even if the franchises face a loss due to the league being cancelled. According to the terms of the IPL contract, the players get their salaries in 3 equal instalments. The first instalment was paid at the beginning of the league, but the remaining 2 instalments will be on hold till the conclusion of the league.

After the IPL 2021 suspension, the India cricket schedule 2021 will start with the inaugural World Test Championship Final at the Ageas Bowl in Southampton. The WTC Final 2021 will see India go against New Zealand from June 18-22. Later, India vs England Test series will feature 5 Test matches starting from 4 August. The India vs England Test series will conclude on September 14.