Harry Brook told English media that he was shocked at the amount of money he went for at the auction, adding that he didn't expect to go for that much. 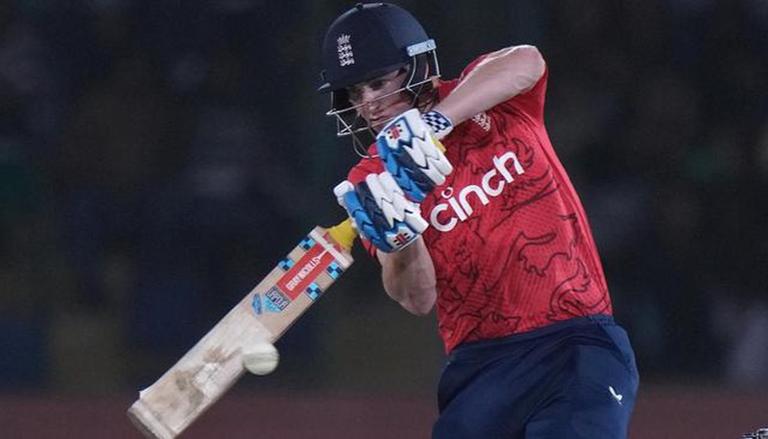 
England star Harry Brook has opened up on the million-dollar paycheck that he received at the IPL 2023 mini-auction late last year. Brook was acquired by Sunrisers Hyderabad (SRH) for a whopping sum of Rs. 13.25 crores (£1.325 million). Talking about the same, Brook told English media that he was shocked at the amount of money he went for at the auction, adding that he didn't expect to go for that much. The 23-year-old further said that playing in the IPL was a big dream for him and money is always a big bonus.

"I’ve not got many words, to be honest. I thought I’d get picked up, but I didn’t think I’d get picked up for that much. One thing I would say is that I’m not motivated loads by money. Obviously, it’s a nice touch, but I just want to play cricket for the best teams and play for England as long as I can. Yes, the IPL was a big dream for me and the money is a big bonus, but it is not the be-all and end-all. I play because I love batting," Brook was quoted as saying by the Daily Mail.

Brook played some exceptional cricket in Pakistan prior to getting picked by the SRH at the IPL 2023 mini-auction. His performance with the bat in spin-friendly conditions was the primary reason for the big-money contract he received at the world's richest T20 league. Brook was also part of England's T20 World Cup squad in Australia last year. Despite him not performing well with the bat, England went on to win the tournament and secure their second T20 World Cup.