IR-A vs NED-A Dream11: Ireland Wolves (IR-A) and Netherlands A (NED-A) will clash in the first match of their 3 One Day series on Tuesday, May 11. 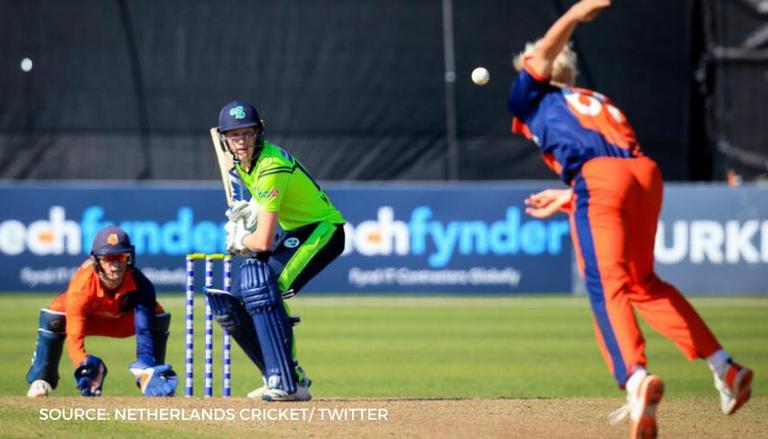 Ireland Wolves are currently on a disappointing run, losing their last series against the Bangladesh Emerging men (4-0). However, as the clash against Netherlands A is expected to take place in their home field, Ireland Wolves would be thinking of turning things around. For the Netherlands A, the upcoming series will be a preparation series as they will go up against Ireland in a 3 ODI series on their home soil in June. It is also an excellent opportunity for the players to perform who are yet to make a debut in ODIs.

AccuWeather predicts no rain for the encounter as the temperature is expected to be around 7 degrees Celcius, with winds blowing at 19 km/h and humidity being 91%. The pitch at the Oak Hill Cricket Club is a boon for both batsmen and bowlers and is expected to remain the same in the upcoming encounter.

As per our IR-A vs NED-A Dream11 prediction, Ireland Wolves will come out on top in this contest.

Join us tomorrow 🤞 for the rescheduled first match between Ireland Wolves and Netherlands A from Oak Hill.