North West Warriors and Leinster Lightning will contest in Match 9 of Ireland Inter-Provincial 2021 on Tuesday, May 25. Here are the live stream details. 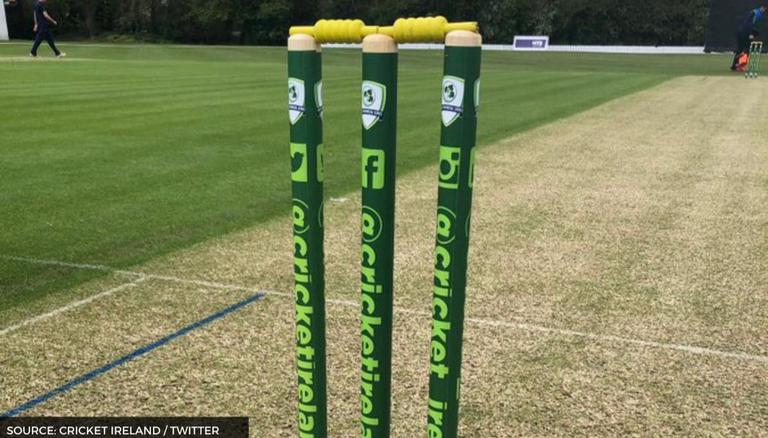 Both teams currently occupy top two spots on the points table and are also favourites to play the final. NorthWest Warriors are second on the points table with 11 points from 4 matches. They have two wins and one loss, while one match ended in no result. The Warriors' previous match against Northern Knights was abandoned by rain and the team will hope to pick up full points in this match.

Join us tomorrow for the next Inter-Provincial 50 Cup match between @NWCU_Warriors and @CL_LLightning from Eglinton.

Leinster Lightning, meanwhile, are the table toppers with 16 points from 5 matches. They have three wins and one loss, while one match was called off due to rain. Their previous match was against Munster Reds which they comfortably won by 93 runs. The last time these two teams faced each other, it was Lightning who won the match by 6 wickets and North West Warriors will look to settle the scores by winning the match.

Speaking about the NWW vs LLG pitch report, the 22-yard strip looks a balanced surface, with batsmen and bowlers both getting a chance have also had their say in the contest. While the batsmen will look to score runs at a quick pace, bowlers will have to find a way to pick up quick wickets to keep the match evenly contested. The team winning the toss will look to bowl first and pick up early wickets. Coming to the weather part, the conditions will be partly sunny with no chance of rain coming down as the match progresses.

READ | Michael Clarke reveals why Shoaib Akhtar was the 'fastest' among his pace counterparts
First Published: 25th May, 2021 12:10 IST
SUBSCRIBE TO US