Ireland Women and Scotland Women will contest in Match 1 of the four-match T20I 2021 series on Monday, May 24. Here is Ireland vs Scotland live stream info. 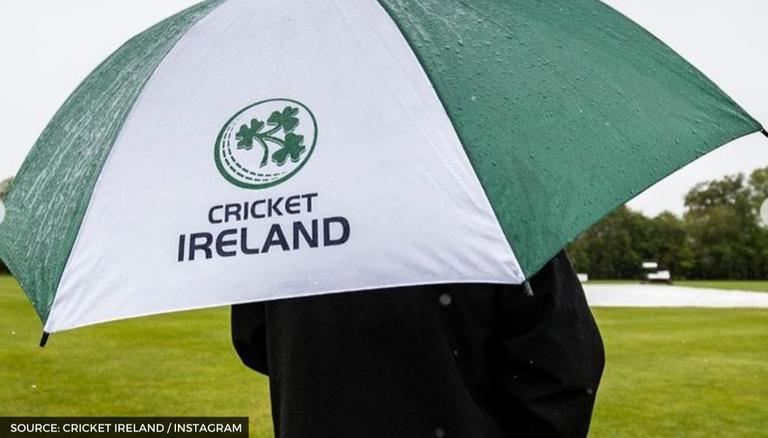 After the first match was called off due to rain on Sunday, the Ireland Women and Scotland Women team will play four back-to-back matches. The match which was abandoned on Sunday will be played on Tuesday, which was a reserved day for both teams. Speaking about the Irish team, Laura Delany will lead the side after returning from injury while Rachel Delaney also returns to the team after playing the last international match in June 2018.

Join us tomorrow for (now) Match #1 of the Series. Note the new starting time of 11am.#IREvSCO | @HanleyEnergy ☘️🏏 pic.twitter.com/U8l6QWfY0h

Scotland Women, on the other hand, looks a decent side on paper and will be eager to make a winning start to the series. Kathryn Bryce and vice-captain Sarah Bryce will be the key players for the team. The team will start as underdogs in the series and will look to bring their A-game and give the home team a run for their money.

Speaking about the pitch, the 22-yard strip is more of bowler-friendly wickets with pacers and spinners both enjoy bowling and on the surface. While the batters will find it difficult to score runs at a quick pace, bowlers will have to find a way to pick up quick wickets to have any say in the contest. The team winning the toss will look to bowl first. Coming to the weather, the conditions will be partly sunny with the possibility of rain during the match. Despite the shower, both teams will hope to play their full quota of overs.

READ | Mohammed Shami's Punjab and UP farmhouses stun netizens ahead of WTC Final; see pictures
First Published: 24th May, 2021 11:53 IST
SUBSCRIBE TO US