England Test captain Joe Root had to face a mountain of challenges, both on and off the field including the absence of major players in the England squad. 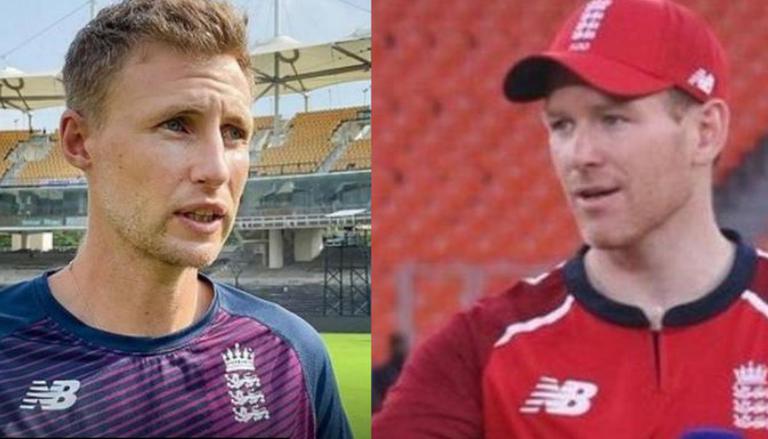 The difference in the strength of squads for both England captains

Considering the complete situation that was faced by Joe Root during the 2-match Test series, English cricket journalist George Dobell has suggested that Joe Root was in a near-impossible position to defend England’s Test series record at home. Joe Root captains the Test team whereas Eoin Morgan captains the ODI and T20 team of England. George Dobell pointed out that Eoin Morgan will have a strong squad in the upcoming T20 series against Sri Lanka starting from June 23.

As an observation... Joe Root fronts up and talks after every game. Win or lose. Tom Harrison, who is calling the shots, hasn't given an open press conference this year. I think we have a right to more accountability from our National Governing Body.

On the other hand, the last time when Joe Root had his strongest Test squad available was probably during the Test series against Pakistan last year. England also failed to take advantage of their home ground in the series against New Zealand and with major Test players of England participating in the short format of the game, the England Test squad was fairly inexperienced. Dobell also pointed out that even after facing defeat, Joe Root took responsibility for the team’s performance while addressing the issues in the press conference. On the other hand, the ECB management hasn’t organized any open press conference to address the issues surrounding the defeat.

The England team now sits in the number 4 position of the ICC Test rankings with a rating of 107, after playing a total of 35 Test matches. Meanwhile, one can only hope that Joe Root will have a stronger Test team for the upcoming 5-match India vs England Test series. Players like Ben Stokes and Jofra Archer would be expected to return while also joined by other prominent players which will strengthen the England Test squad.

The England white-ball team will be facing Sri Lanka and Pakistan in the upcoming series which will take in England. The England white-ball team will play 3 T20I and 3 ODI matches against both Sri Lanka and New Zealand. After concluding the above-mentioned series, England will face India in a 5-match Test series. It would be interesting to know whether Joe Root will have a strong squad for the upcoming Test series as compared to the white-ball squad headed by Eoin Morgon. The first Test match of India vs England Test series will take place on August 4 at Trent Bridge.