Joe Root has been named the ICC Men's Player of the Month for August courtesy of his consistent performance against India in the recently-concluded Test series. 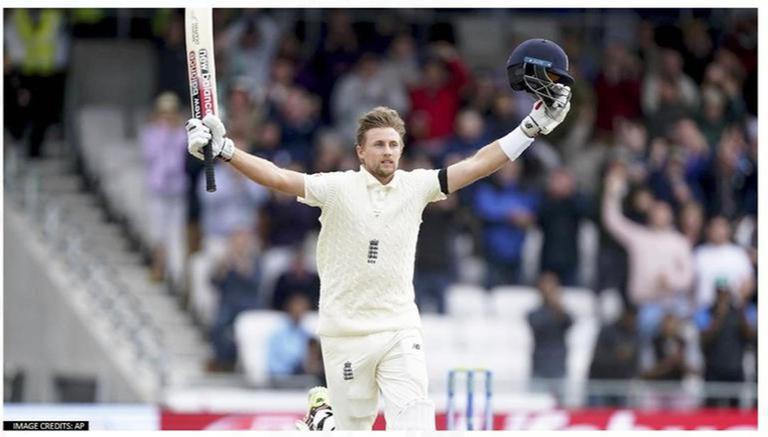 
England skipper Joe Root has been named the ICC Men's Player of the Month for August, courtesy of his consistent performance against India in the recently-concluded Test series. Root scored three consecutive centuries against India and also finished the series as the highest run-scorer.

Root defeated Pakistan's Shaheen Shah Afridi and India's Jasprit Bumrah to claim the ICC Men's Player of the Month award for August. Pommie Mbangwa, a member of the ICC Voting Academy for the Player of the Month award, said that Root deserved to win the award given his performance in the series against an Indian team that has one of the top bowling attacks in the world at the moment. Root scored a total of 564 runs in 7 innings at a mind-boggling average of 94.00. The England skipper scored three centuries and one half-century in the series, including 69 boundaries.

"Root made an amazing effort to score three consecutive test centuries in each of the first three tests in an engrossing and challenging series. That he has done it against a very strong Indian bowling attack adds to the feat, whilst getting back to the top of the batting rankings is the cherry on top," Mbangwa was quoted as saying by the ICC.

Meanwhile, Ireland's Eimear Richardson has been voted as ICC Women's Player of the Month for August for her sensational performance in the Women's T20 World Cup Europe Qualifier. Richardson put up a stunning show with both the bat and the ball, which eventually helped her win the Player of the Tournament award. Richardson finished the tournament as the fifth-highest run-scorer as she hit 76 runs in 3 innings at an average of 38.00. Richardson finished third on the wicket-taking charts as she picked up 7 wickets in 4 innings at an outstanding average of 7.28.

"It was very exciting to be nominated for the ICC Women’s Player of the Month for August and to now be voted as the winner is just so amazing and humbling. It was great to contribute to overall team performances at the European Qualifiers and hopefully, we have done enough to make the next stage and compete on a global level again.

"Behind every athlete, and any achievement is a volume of people and support, so a big thanks to my teammates, head coach Ed Joyce and wider management. Also, to my workplace Northern Districts, which continues to endlessly support and enable me to play at the top level,” Richardson was quoted as saying by the ICC.